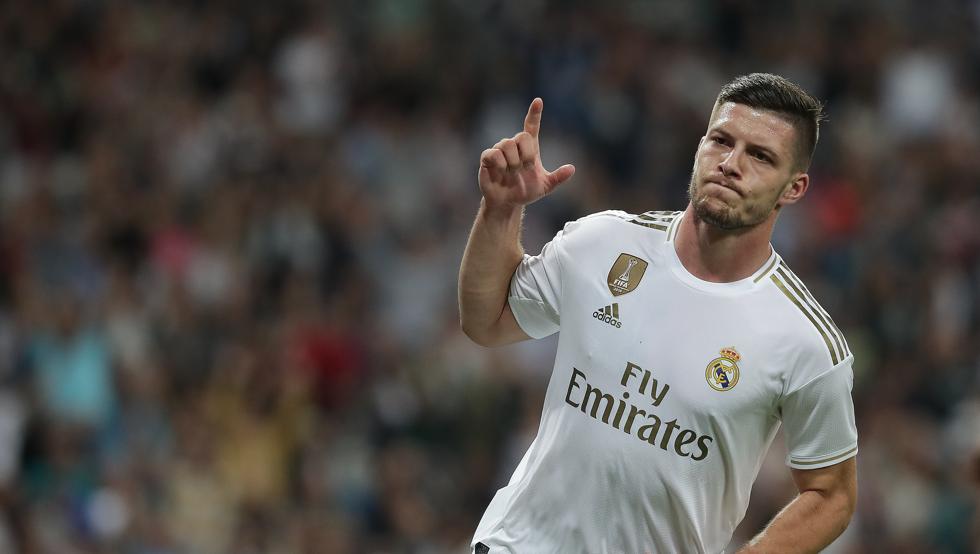 He Real Madrid has officially announced this Thursday the agreement reached with the Eintracht Frankfurt for the loan to the German club of Luka jovic until the end of the season. The Serbian striker, without prominence in Zinedine Zidane’s team, returns to the German entity, where in the 2018/2019 season he caught the attention of the continent’s greats scoring 27 goals in 48 games.

Although the statement of the merengue box does not add more information, in principle everything indicates that the agreement with the German box does not contemplate Purchase option some at the end of the season.

In this way, the Real Madrid dispenses, even temporarily, of a striker who has failed to demonstrate in the year and a half that he has the necessary quality or the minimum scoring ability in the white box to make his transfer profitable, an express request from Zinedine Zidane that cost 60 million euros.

In this year and a half, Luka jovic has disputed 1,016 minutes with Real Madrid in 32 games, in which he has scored 2 goals and seen 2 yellow cards. This season, marked by his continuous physical problems (including a Covid contagion), he has not had minutes since November 8 in the defeat against Valencia (4-1).

In the white club they trust that the return to Frankfurt serve to relaunch the projection and growth of the Serbian attacker, stagnant since his arrival at the Madrid, a club in which he has had serious adaptation problems.