In the world of startups there are two levels. Those that receive all the attention due to their business focus –Glovo, Cabify or Wallapop would be some of them– and are kept in a silent line, but no less successful. This is the case of the Jotelulu cloud, a company founded by David Amorín: the pandemic and cybersecurity issues and data leakage has done him especially good.

With less fuss than his peers in the street service startup world, Jotelulu focuses on the business of cloud sale to computer and communication companies. Which in turn they sell to their own customers. And although it seems like a small project, perhaps silent, behind them they have two great challenges.

On the one hand, to cover the demand of small and medium-sized companies, which make up practically the entire business fabric in Spain. For another, stand up to him to the big ones of the cloud: Amazon, Google, Microsoft or Telefónica if we talk about a local business. In parallel, to advance in the digitization of the forgotten SME in Spain and face the problem of cybersecurity that has become the trend of the day to day.

No fear of the Amazon or Google cloud

The great challenge for this company lies in the Jotelulu business. Born in 2013 as an IT and consulting company, they soon realized the growth of the cloud over the years. The technology that went from looking suspicious As it was essential for a large number of companies, it became the business focus of the company founded by Amorín. «We became a cloud service provider, but we created a platform to have our own service and that the IT companies are the cloud servers themselves to their clients ”, he explains to Hipertextual.

It was a company born of necessity Really. In his consulting days, Jotelulu tried to create deals with the big guys in the cloud. At that time, Amazon’s AWS or Microsoft’s Azure were already a standard in large companies. The goal was to bring it to small businesses. The problem is that the deals with the Bezos giant were not profitable for either party. Except for Bezos, Sure.

«We had little profit, the issue of prices was complex for our clients to understand. They are technically difficult platforms to manage and we are small companies with limited resources.

Precisely, the difficulty of knowing and mastering the use of these platforms, which have their own certifications, was the starting point. Jotelulu decided to create its own cloud platform accessible to any company through a simple and easy-to-manage platform. And, from 2019 until now, they have been working on the new evolution of their own service cloud for all audiences and adaptable to any circumstance.

The fact of facing Amazon, Microsoft or Google has led them to enter a price war. Logically downward. Its difference lies in the stability of the amount. Traditionally, cloud platforms for companies bill based on usage, amount of storage or RAM. Jotelulu decided to set the price adjusted in any of the circumstances. This allows them to make a profit, but also intermediaries who use their platform for third parties.

Expansion, a round and a buy offer

Jotelulu does not give billing information, but they assure that they grow around 20% per month. They also assure that in recent months they have received more than one buy offer by a competition interested in a model that has managed to enter where the cloud giants have not been able to. Of promotion, they affirm, it is not in their plans to be absorbed by third parties.

In any case, they do claim that they are about to close a financing round. Its first seed capital operation that could be around one million euros. For that first operation, the Amorín startup has opted for the national investor with a European presence. In fact, the capital inflow will serve to support its next expansion to Portugal and the Netherlands. Also in Latin America, where they will open in “four countries at the same time with a wholesale channel for the commercialization of the platform under their brand.” 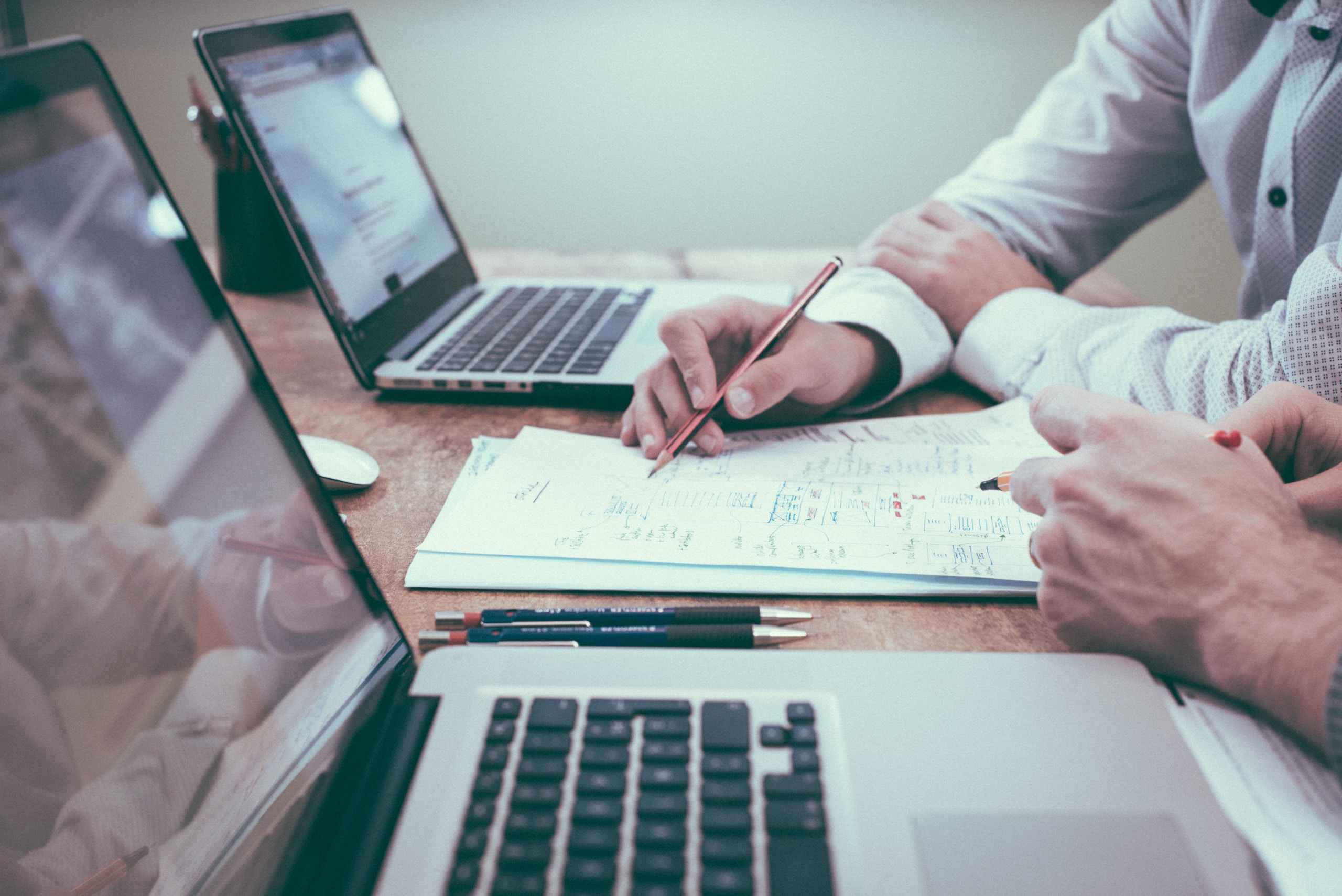 Photo by Scott Graham on Unsplash

99.8% of companies in Spain are SMEs, of which most of them are made up of one or two employees. It could be said that Spain is a country of small companies that generate 62% of the Gross Added Value and 66% of the country’s total employment, according to data from the Ministry of Industry. The cloud has managed to convince the small percentage of large brands, but not at that critical mass.

On the other side we have the latest data on cyberattacks in Spain, the assault on the SEPE and the most recent on the Ministry of Economy are just examples of the level of malware and ramsomware today. Leaks on platforms and social networks raise the level of the situation as much.

Be that as it may and with data from 2020, these actions increased by 125%, registering more than 40,000 attacks per day in which data leakage plays an important role. 70% of them were aimed at small and medium-sized companies. Taking into account that the level of digitization of the Spanish company is not entirely good, these attacks are concentrated in few victims.

With this, many fronts are opened. On the one hand, the arrival of the coronavirus pandemic has opened the door to the need for many companies to digitize. The cloud has been, during these months, the only way out for many small businesses that wanted to keep working. It was to go a little beyond the use of email and a billing platform.

Amorín assumes that computer attacks will continue to happen

“With the issue of the pandemic, a flood of requests has suddenly arrived, and that 94% of companies continue to work on a personal model is something important. The companies did not verbalize the cloud, they only wanted to be able to work at that moment, “they explain. In this way, agencies, consultancies or law firms the batteries were put in the worst months of the pandemic. They were, above all, the catalysts for most of the public aid that other SMEs needed to survive. Not so much so the world of construction, which, according to Jotelulu, is the one that has seen the least objective in cloud digitization.

The other front is that of security. The more digitization, the more risk of threat. Sandy Robertson, a long-time Silicon Valley investor, spoke in an interview with the Financial Times about the more than certain Bitcoin hack sooner or later. At this level, the small business will remain an easy target regardless of who it weighs. And Amorín assumes that computer attacks will continue to happen.

“When companies come to hire our service, 90% of the conversation before talking about anything is about security. Who has not suffered from ramsomware? Not even Perry before, but almost everyone has been through some of this already. ”

The difference, for them, is trying to make recovery as fast as possible in an environment that is increasingly complex and aware of digitization and security.