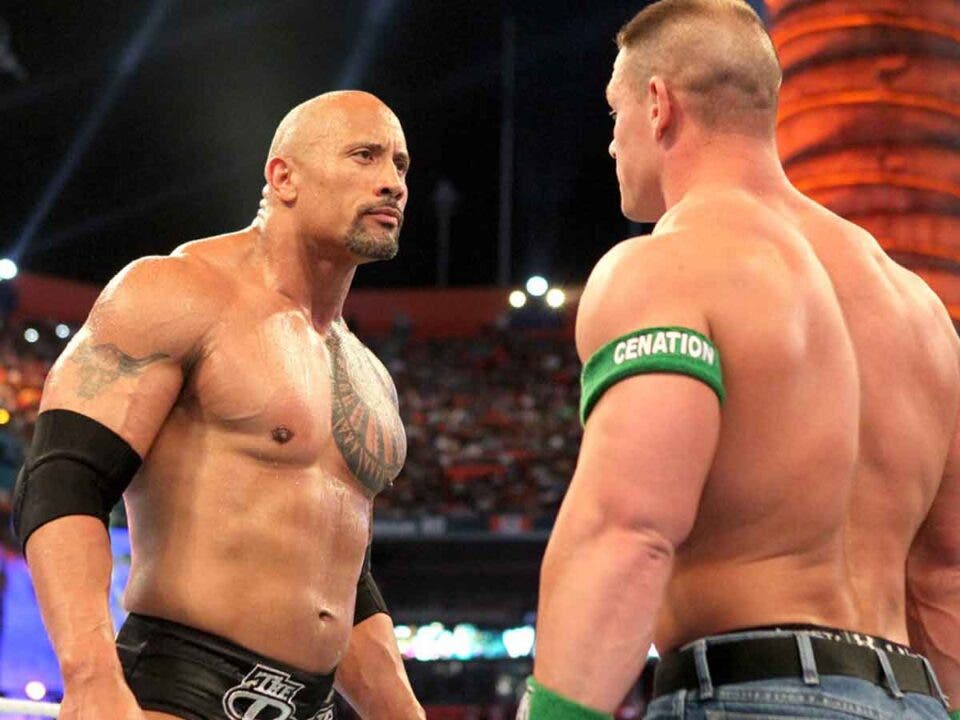 Actor John Cena has just joined Fast and Furious and DC Comics and wants to meet Dwayne Johnson as the two clashed in the WWE ring.

John Cena Y Dwayne johnson have in common that both became famous as fighters of Wwe and they are also in the prime of their film careers. They have both been in the saga of Fast and furious and in the movies of Dc comics, where one interprets Peacemaker and the other to Black adam. So it would be spectacular if they faced each other in an epic fight in any of the franchises.

The actor John Cena He says that he would love to see what would happen in that confrontation, although he cautions that this is far from happening:

“You already know me. Ready, willing and able. And answering the phone every time it rings. I’m fine”. Said John Cena in a recent interview. “I think the excitement is starting to build with the fans, whether you’re talking about the Fast and Furious conversation or now the DC Comics Universe. I don’t mean to say that we are on a crash course and it is inevitable. I want to, because I am a fan. But we’ll see. We’ll see what happens. Tell me what he says ”.

So far we have not been able to see any of his DC Comics movies.

John Cena will debut in Dc comics What Peacemaker in the film The Suicide Squad of James Gunn that will hit theaters on August 6, in addition, his character liked so much at the executive level that they have given him his own series of HBO Max. While Dwayne johnson just rolled Black adam and we will have to wait until July 29, 2022 to see it.

While in the Fast and Furious saga, Dwayne johnson still angry with Vin Diesel so it is difficult to return to the main saga. But do not rule out that John Cena I can make the leap to the sequel to Hobbs & Shaw What Jakob Toretto.

Would you like them to take their WWE rivalry to the movies? Leave us your comments below.