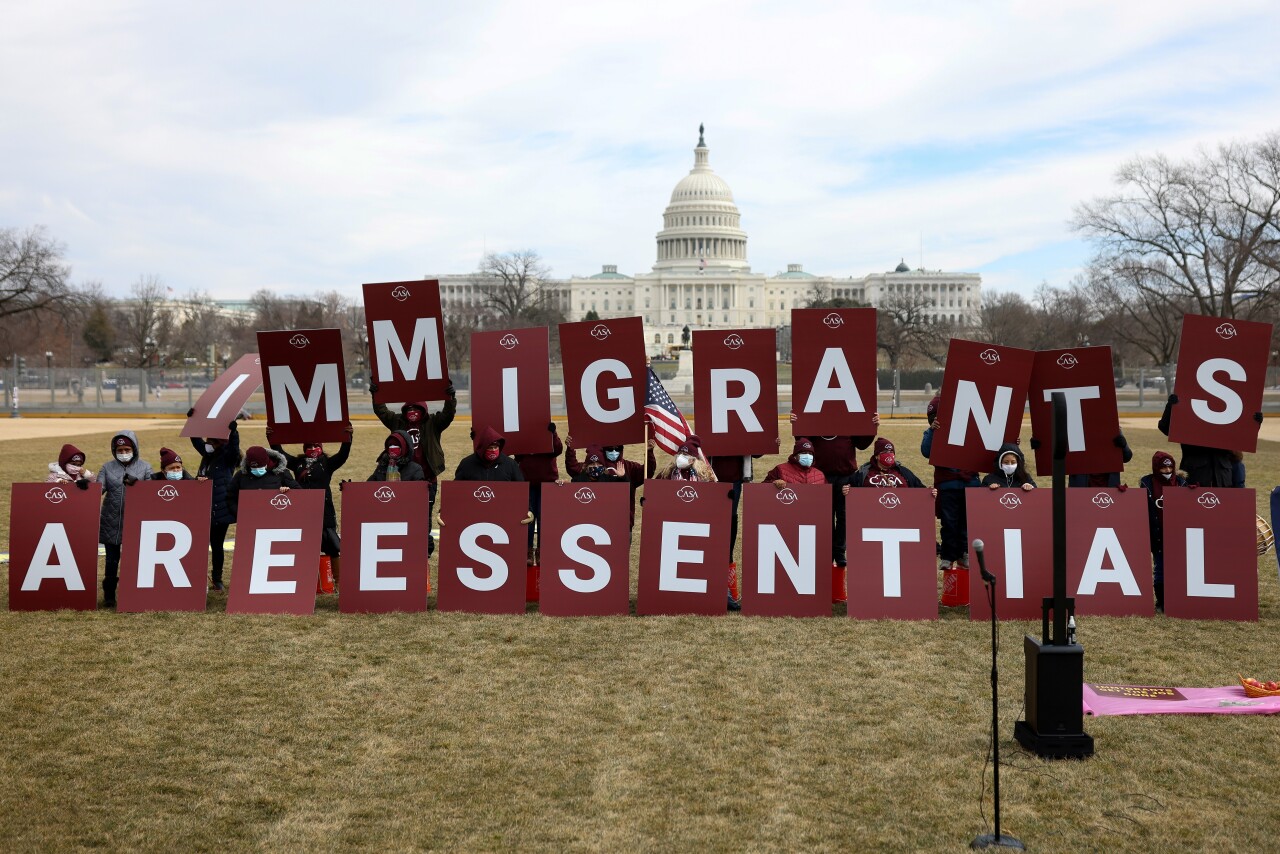 Biden vows to “undo the shame” of Trump-era family separation

It will be a fundamental requirement for these people “to have been in the country before January 1, 2021”.

The bill also repeals the re-entry ban for those who have been illegally in the United States, removes country caps for employment-based visas, and increases quotas for U visas (which are granted to victims of physical or mental abuse).

Likewise, it eliminates the minimum period of one year for those who are in the country to request asylum and promotes family reunification, especially LGBTQ + family groups.

On the other hand, it addresses the causes of migration by financing a plan by the Biden administration to increase assistance to El Salvador, Guatemala and Honduras, from where the majority of immigrants who seek to cross into the United States from Mexico come.

It also creates options for people seeking protection to apply for legal status in Central America; reestablishes the Central American minors program that allows children to be reunited with their parents residing in the United States; and allocates resources for the use of technology at the borders.

White House spokeswoman Jen Psaki highlighted this Thursday in a call with journalists that she hopes that more conservatives will join the sponsors of this project, stating that “historically this has been an issue that Democrats and Republicans are dealing with. committed “.

In this sense, he announced that it will be necessary to have negotiations in this regard.

And he settled: Biden “believes that modernizing our immigration system is a top priority for the country.”