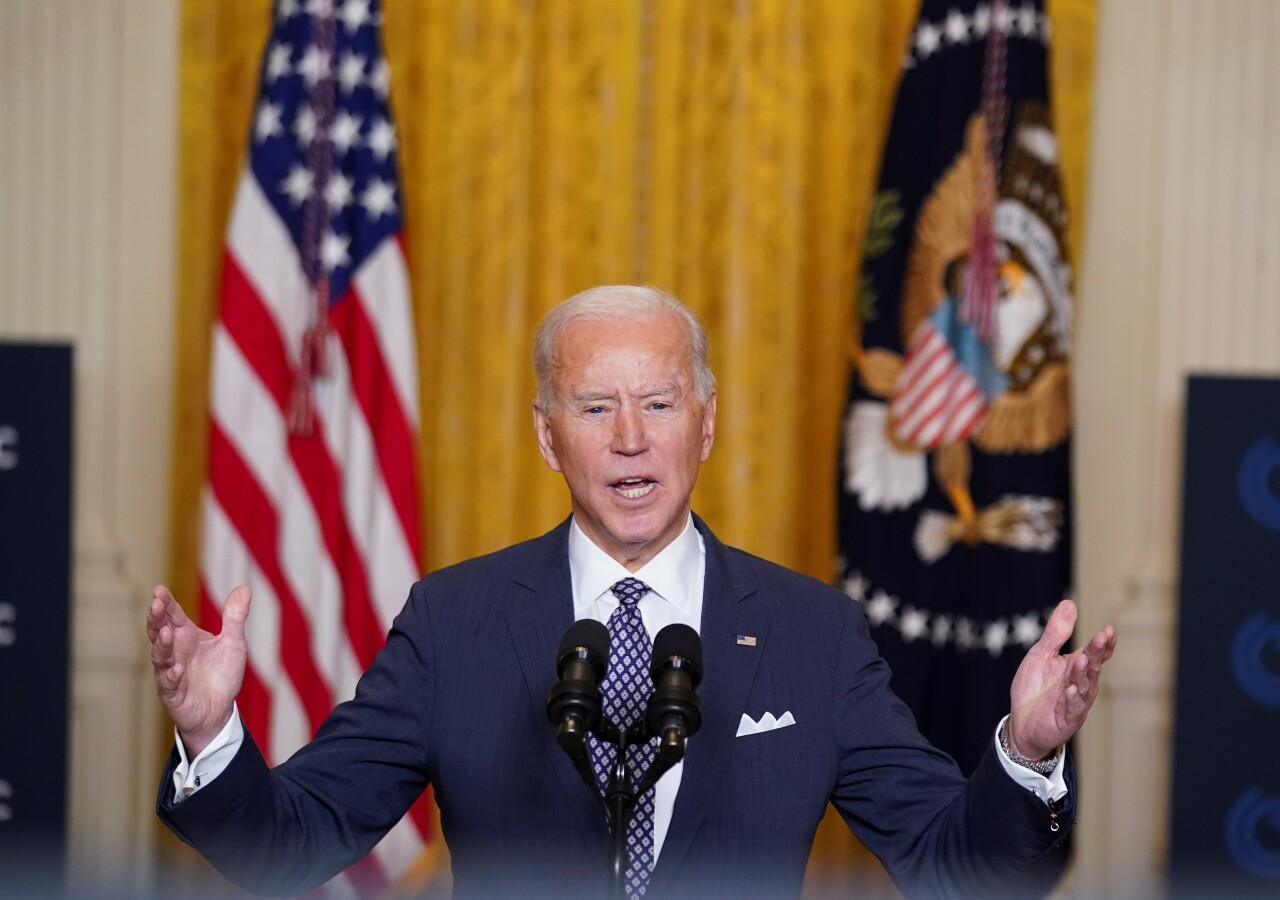 Likewise, Biden said, US partners must stand united against “economic abuses and coercion by the Chinese government that undermine the foundations of the international economic system.”

“Chinese companies must meet the same standard” as American and European companies, he said.

In a clear reference to China, the G7 members stated that “they will consult each other on collective approaches to address non-market oriented policies and practices.”

“We must prepare together for a long-term strategic competition with China,” Biden asked.

“The competition with China is going to be tough. That is what I hope, and it is something I welcome. Because I believe in the global system that Europe and the United States together, with our allies in the Indo-Pacific, we fight so hard. to build in the last 70 years, “he added.

His message will not have an easy fit in a European Union where many leaders and businessmen want to strengthen the economic and commercial relationship with Beijing, and which in December signed an investment agreement with China that generated a deep malaise in the Biden team.

The difficulty in addressing that issue became clear when French President Emmanuel Macron avoided talking about China during his speech at the same conference shortly after Biden.

In addition, Macron insisted on his idea of ​​the “strategic autonomy” of Europe to reduce its dependence on the great powers, including the United States; while Biden avoided one of the thorniest issues in the relationship: the US threat of sanctions for the Nordstream 2 gas pipeline, which will link Russia and Germany.

At the Munich forum, NATO chief Jens Stoltenberg also referred to the influence of Beijing.

“The rise of China is a defining issue for the transatlantic community with possible consequences for our security, our prosperity and our way of life,” he said. “That is why NATO should deepen our relationships with close partners, such as Australia and Japan, and forge new ones around the world.”