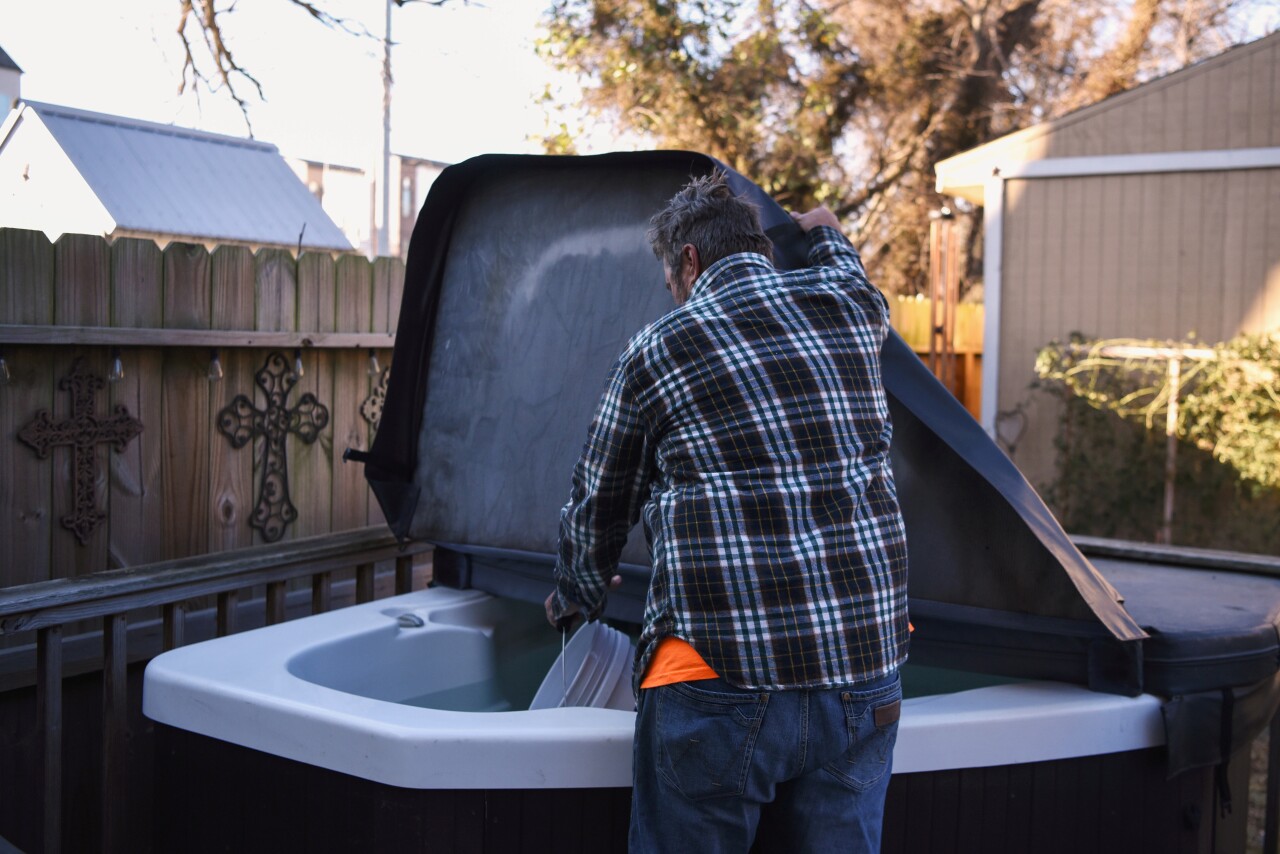 Lina Hidalgo, the elected official for Harris County, which is part of the Houston area, said Friday that local authorities have reported 10 deaths from hypothermia.

Biden is also considering visiting Texas to oversee the federal response to this first crisis in its wake since he took office a month ago. The White House is working closely with the governor of Texas, Greg Abbott, a Republican who initially did not acknowledge the Republican president’s election victory in November.

Abbott thanked the president for declaring a state of disaster in the area, saying in a statement this is “an important first step.” But he added that individual assistance had only been approved for 77 counties, not for all of the 254 Texas communities, as he had requested.

Now that all the power plants in Texas are operating, millions of residents have finally been able to turn on their lights and heaters in their homes. However, blackouts affecting more than 78,000 homes were still being reported as of Saturday morning.

The weather is expected to improve and temperatures rise to normal levels in the coming days, although communities’ concern will now shift from energy to access to drinking water supplies.

More than 1,200 water supply systems have reported alterations in their services and in some sectors it is recommended to drink boiled water, according to a spokesman for the Texas Commission on Environmental Quality. As of Saturday morning, some 14.3 million residents of 190 counties were affected.