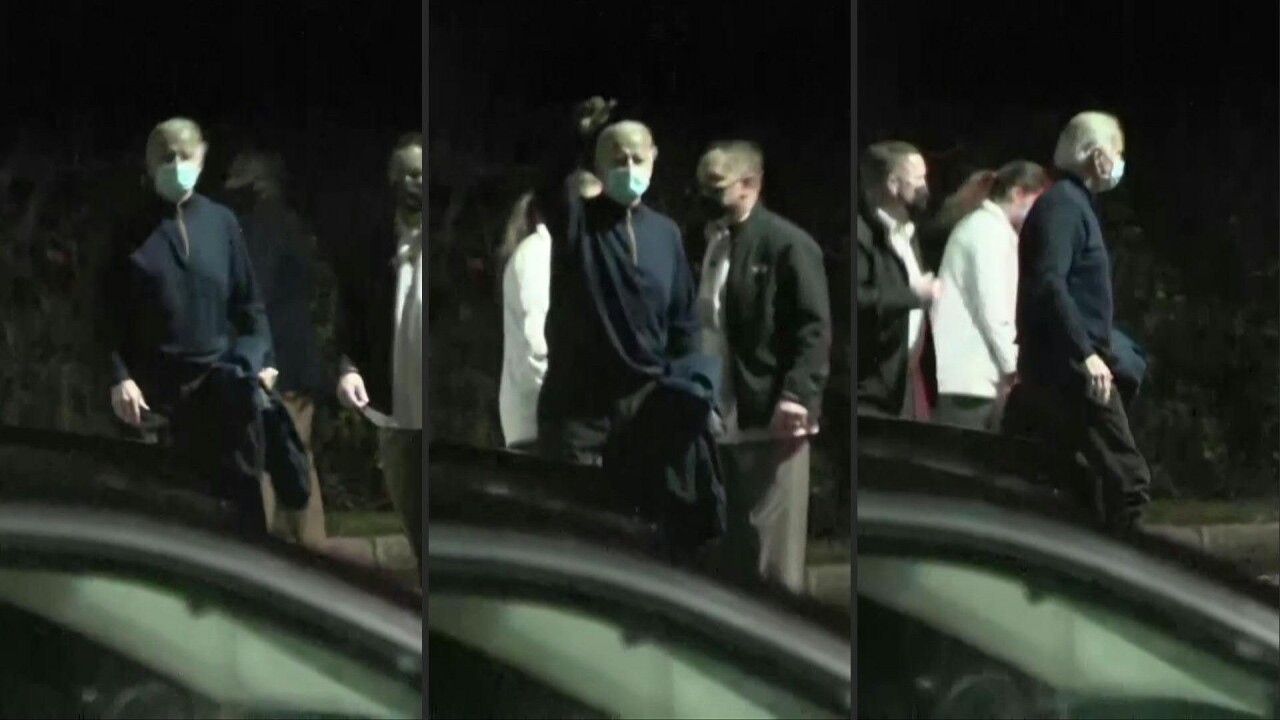 His personal physician, Kevin O’Connor, said at first that the president-elect had suffered “a sprained right foot” with no “apparent fracture.”

But a subsequent scan “confirmed fissures (…) in the middle of the foot,” the doctor said shortly after, in a statement published by the Democrat’s press services.

Images captured on television as Biden left the clinic show him limping slightly.

Biden and his wife, Jill, have two German shepherds, Champ acquired after the 2008 presidential election in which the former Delaware senator became vice president in the Barack Obama administration, and Major, adopted in 2018.

The couple have announced that when they move into the White House on January 20, they will bring a cat along with their dogs.

On Sunday, from the presidential residence, outgoing President Donald Trump, who does not have a pet, tweeted a message wishing Biden a speedy recovery.

This Monday, Biden and Vice President-elect Kamala Harris are expected to receive for the first time a report from the intelligence and defense services about threats to the national security of the United States, a common procedure in the government transition processes that have been seen delayed by Trump’s resistance to admitting defeat in the November 3 election.