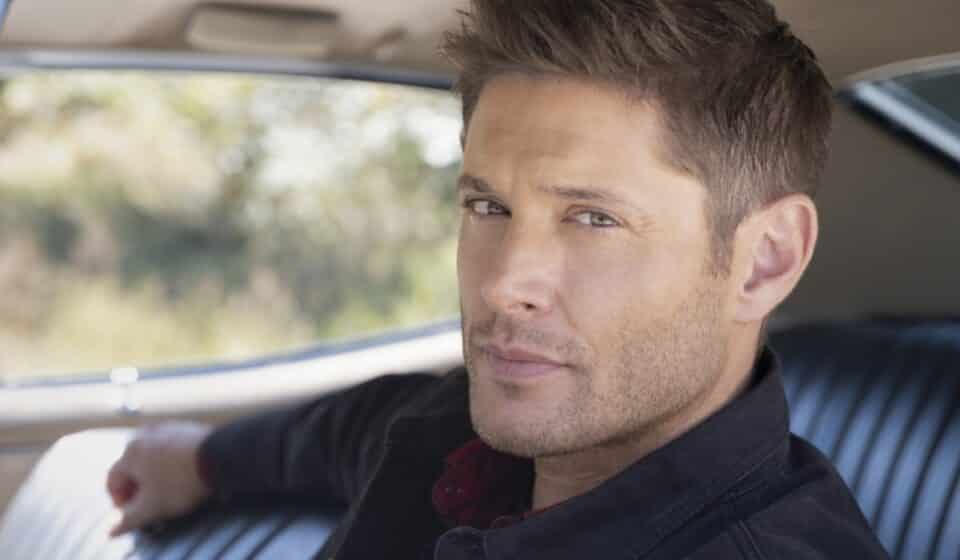 Jensen Ackles is one of the actors who joins the third season of The Boys and has shown what he looks like as Soldier Boy.

The Boys is gearing up for its third season. The team of the series is recording the future scenes that we will see in the new installment of the Amazon Prime Video series. The sadistic superheroes are ready to do their thing and for that, they will have the participation of a new character. It is here where Jensen Ackles appears, who will play Soldier Boy.

But before joining his fellow The Boys, Jensen Ackles needs to go through the mandatory two-week quarantine that security measures require. Through his Instagram account, the actor decided to show what he will look like from now on, as he is very ready to step into the shoes of Soldier Boy. In the image he is seen with long, disheveled hair, as well as a prominent beard. “Okay quarantine … Get it going!” He wrote. 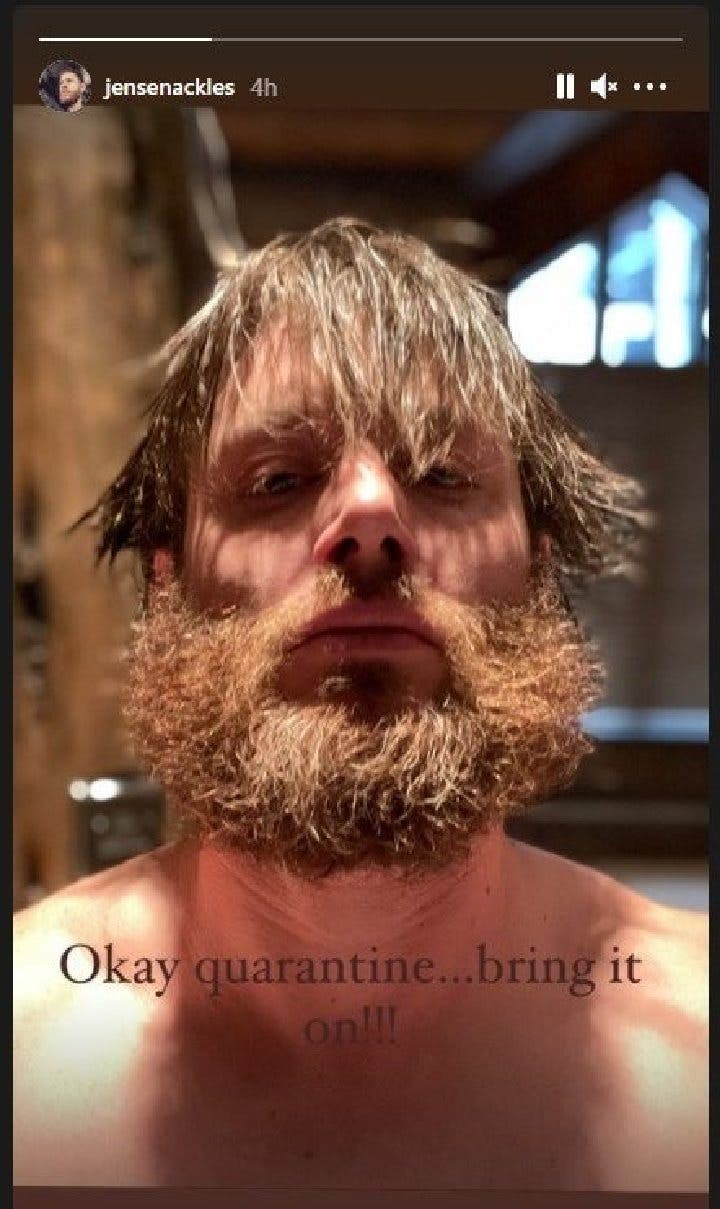 One of the reasons Soldier Boy is best known is because of the great resemblance he has to Marvel’s Captain America. And this is not only due to his suit and shield, but also because of the great similarity in physical appearance. The big difference is that Soldier Boy always appears quite shaved, but it seems that in The Boys series it will not be so.

After seeing the image that Jensen Ackles himself shared, fans have been very struck by the beard that the actor wears. If you continue to keep it for filming, it would make a striking difference with the original material.

The first two seasons of The Boys are available on Amazon Prime Video. The series’ third season has yet to announce its exact premiere date.