Jeep will spearhead Fiat Chrysler Automobiles in China. This very important car brand will continue to be present in the Asian Giant and, what is more relevant, will launch a new strategy to improve its current situation. Products in accordance with local trends, increased quality and many other keys.

This month, information from China itself called into question the continuity of the brand Jeep in this very important market. Some reports so relevant that even a senior official at Fiat Chrysler Automobiles has had to step out of them to keep calm and, above all, make clear what the strategy that Jeep will follow in the Asian Giant.

The truth is Times of many changes are ahead for FCA in China. Once the merger with Groupe PSA is materialized and Stellantis, the fourth largest global vehicle manufacturer, is put into operation, very radical decisions will have to be made regarding the roadmaps that both manufacturers have been maintaining in the territory. Chinese. Moreover, from the moment the FCA and PSA merger was announced, both auto conglomerates have been making changes to their Chinese divisions. 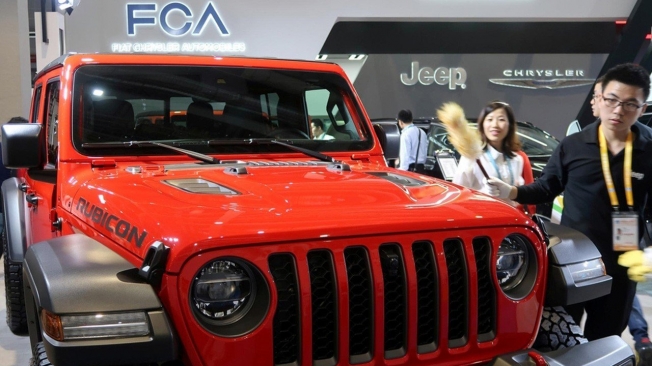 Jeep was present at the Import Expo 2020 held in Shanghai

While the Jeep’s market share in China has shrunk In recent years, the brand will continue to spearhead FCA in this territory. Jeep’s chief executive officer in China has assured that the firm has solved the problems with the structure of its local association and the quality of the product and is on the way to reactivate local sales to return to the load.

The Shanghai daily called China Business News reported this November that Fiat Chrysler Automobiles was very likely to exit the Chinese market by withdrawing investment in its joint venture with Chinese manufacturer GAC Motor. This information was argued in anonymous sources and the drop in sales of Jeep in the Asian Giant.

Massimiliano Trantini, FCA Operations Director for Asia Pacific, told a specialized media just a few days ago that it is mere speculation: “This is inaccurate speculation. In 2018, we face various quality problems
that affected our reputation. We are obviously not where we should be, but the trend is there and our numbers in the first quarter of 2021 will be good. Our main objective is that Existing models are updated from time to time according to the market trend ”. 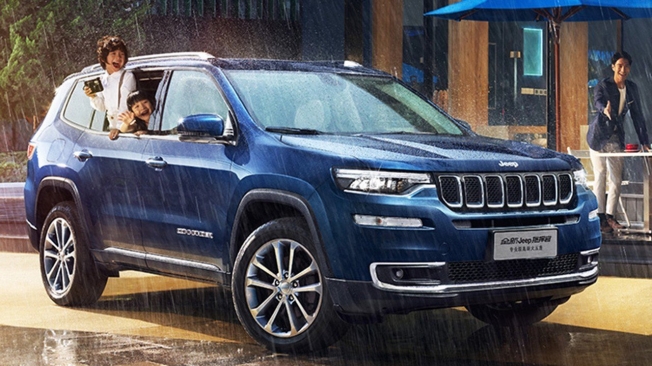 Jeep sales in China are recovering month by month

During the past year 2019 Jeep sales in China reached 74,000 units. A volume of registrations far removed from the peak of more than 200,000 units that the company reached in 2017. According to Trantini, these “quality problems” were associated with such relevant issues as excessive consumption of engine oil and abnormal noise from the engine. the broadcast.

Jeep has conducted recalls to replace affected components and has implemented rigorous new quality controls at production sites. After a disastrous first quarter of 2020 due to, among other things, the coronavirus pandemic, the senior FCA official also commented that Jeep sales in China have been recovering month by month.