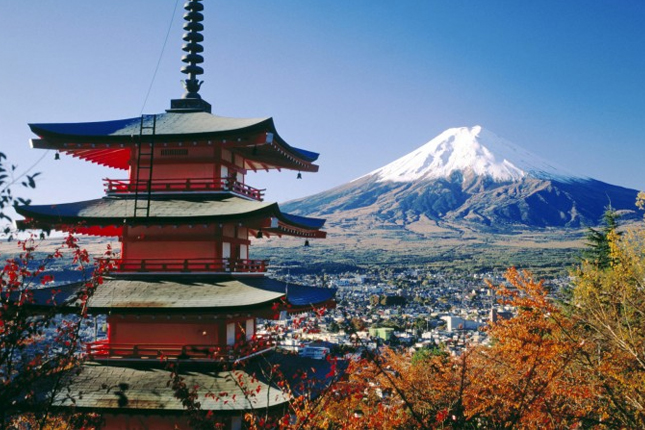 The gross domestic product (GDP) of Japan registered an expansion of 5% in the third quarter of the year, compared to the 8.2% drop observed in the second quarter, according to the first estimate of the data published by the Japanese Government Office .

This forecast represents the largest upturn in activity in the historical series, dating back to 1980. In annualized data, Japan’s GDP growth reached 21.4%.

In this way, the world’s third largest economy achieves its first quarter of positive growth in a year, after having chained three consecutive quarters of recession.

Between July and September, private demand in Japan experienced a quarterly increase of 2.1%, compared to the drop of 6.6% in the previous three months, with a 4.7% increase in household consumption, after having down 8.5% in the second quarter. For its part, public demand grew by 1.9% in the third quarter, compared to the 0.1% decrease observed between April and June.

In turn, gross investment in fixed capital by Japanese companies fell by 3.1% in the third quarter, after having fallen by 2.8% in the previous three months.

In the case of exports, Japan’s foreign sales increased by 7% in the third quarter, after falling by $ 11.4 in the second, while imports decreased by 9.8%, after having increased by 2 , 2% between April and June.

This week, Japanese Prime Minister Yoshihide Suga and his Australian counterpart Scott Morrison could agree to a defense pact that will closely align two key US allies in Asia to counter China’s growing influence in the region.

Morrison arrives in Japan on Tuesday, where security experts expect him to close a Reciprocal Access Agreement (RAA) with Suga to establish a legal framework for joint military training and maneuvers between troops from both countries.

“There will be something to announce after the meeting,” a Japanese Foreign Ministry official said in a meeting with the media, without giving further details.

The pact, which has taken six years to negotiate and has to be ratified by parliaments, would be the first such agreement for Japan since it signed a status treaty in 1960 that allowed the United States to deploy warships, aircraft troops and thousands of troops in and around its territory as part of a military alliance that Washington considers the basis of regional security.