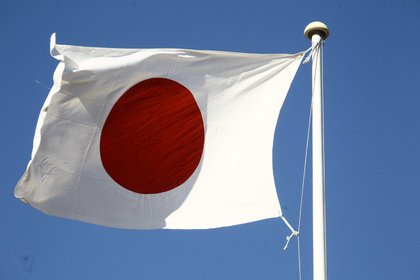 Japan’s gross domestic product (GDP) expanded by 5 percent in the third quarter of the year compared to the 8.2 percent drop observed in the immediately preceding quarter, according to the first estimate of the data published by the Office from the Japanese government, which represents the largest upturn in activity in the historical series, dating back to 1980. In annualized data, Japan’s GDP growth reached 21.4 percent.

In this way, the world’s third largest economy achieves its first quarter of positive growth in one year, after having chained three consecutive quarters of recession.

Between July and September, private demand in Japan experienced a quarterly increase of 2.1%, compared to the drop of 6.6% in the previous three months, with a 4.7% increase in household consumption, after having down 8.5% in the second quarter. For its part, public demand grew by 1.9% in the third quarter, compared to the 0.1% decrease observed between April and June.

In turn, gross investment in fixed capital by Japanese companies fell by 3.1% in the third quarter, after having fallen by 2.8% in the previous three months.

In the case of exports, Japan’s foreign sales increased by 7% in the third quarter, after falling by $ 11.4 in the second, while imports decreased by 9.8%, after having increased by 2 , 2% between April and June.