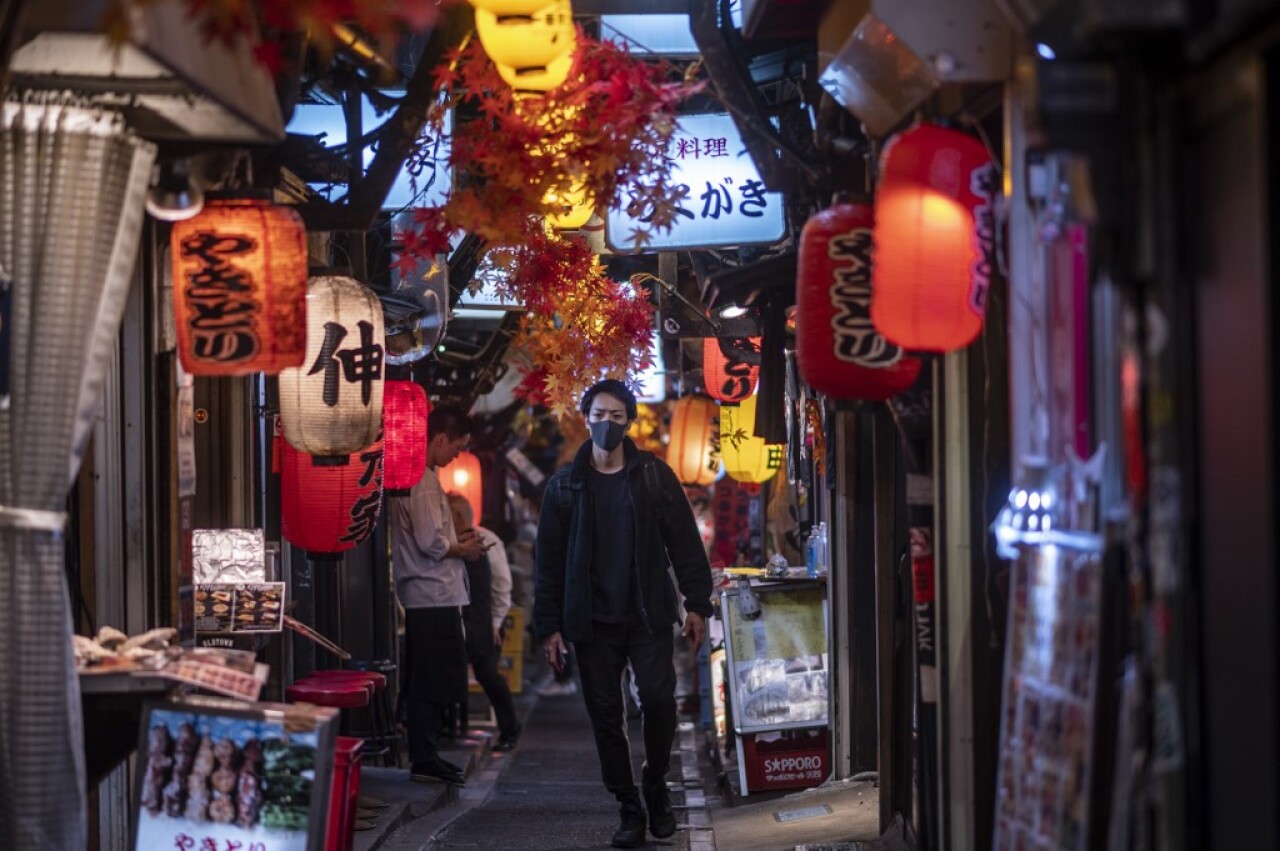 The Tokyo region, the most affected by the virus, today registered another consecutive record of daily infections, 534 cases, above those recorded on Wednesday (493).

“The number of coronavirus cases is increasing so we are considering what actions will be necessary with the estimate that infections could reach 1,000 per day,” said Tokyo Governor Yuriko Koike.

The official said that the number of infections could continue to increase in line with the increase in tests and emphasized the need to prevent infections among patients with serious diseases.

The third wave of infections happens to those that took place between April and May during the first phase of spread of infections throughout the Japanese territory, and a second registered in August with a higher number of infected but less in terms of deaths.

Japan was under social restrictions last April and May, as part of the state of health emergency approved by the Japanese government, but the alert was lifted on May 25 and since then there has been a progressive relaxation of the restrictions.

Until now, the measures adopted in Japan since the pandemic began have not been mandatory, but rather appeal to the responsibility of the population and social pressure.

The country has increased the number of tests it performs, although they remain relatively few: every day, between 5,000 and 6,000 people are tested in the capital, of about 14 million inhabitants.