John Ostrander is a legendary comic book writer whose work has served as the inspiration for the James Gunn film The Suicide Squad.

You can already read the first reviews of The Suicide Squad of James Gunn and they are 100% positive, since they consider it a great combination of action, humor and incredible characters played by great actors. In addition, the director has revealed that there is a lot of influence from the work of John ostranderIn fact, the mythical comic book writer even has a small cameo.

“Well, I think what I really did was not so much get John Ostrander scenes, but just the tone and the premise of it all.” James Gunn explained. “I mean, I think this movie is a sequel to the John Ostrander stories from the late 80s, where there is a group of grade Z superheroes that the US government considers disposable and they go on suicide missions all over the world. . Since maintaining that central premise was important to me ”. 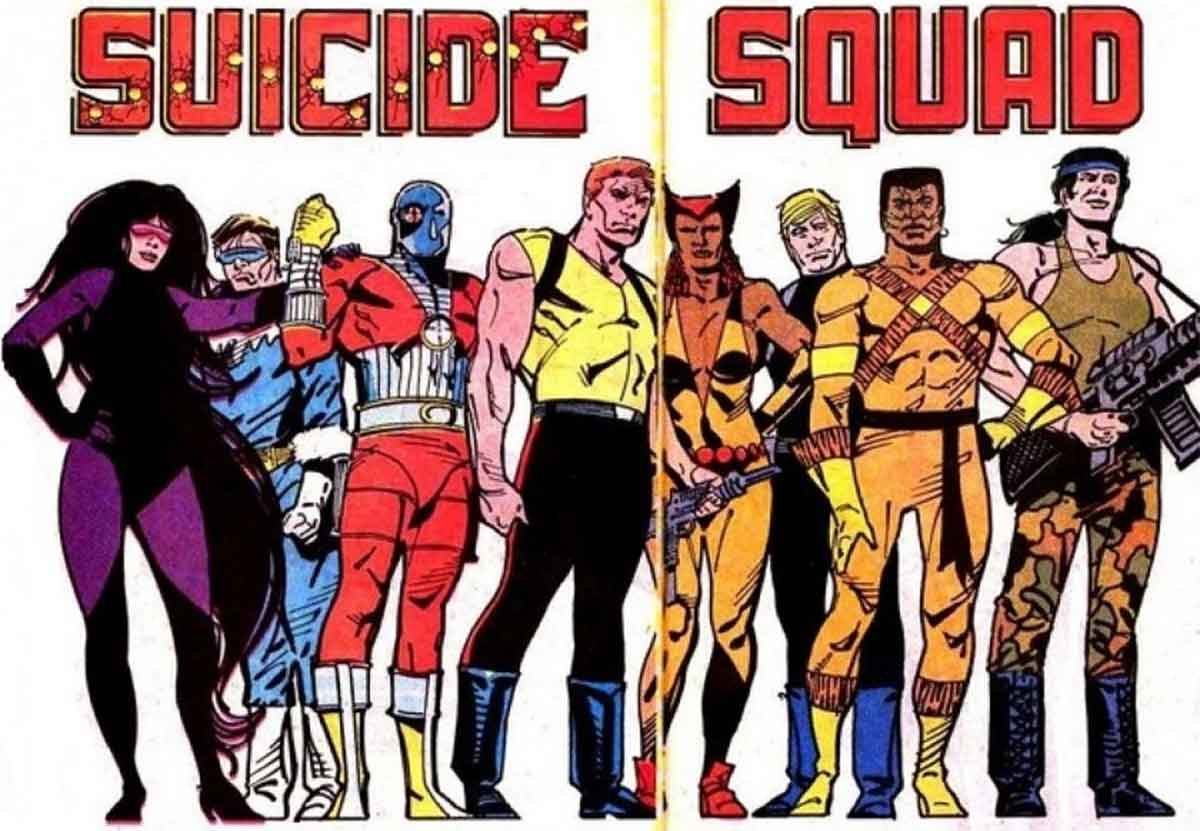 Here we leave you the trailer of The Suicide Squad for you to enjoy it one more time.

What do you think? Do you want to see it? Leave us your comments below.

James Gunn presents us with a prison so dangerous that inmates join The Suicide Squad in order to lower their penalties. Here’s how Bloodsport, Peacemaker, Captain Boomerang, Ratcatcher 2, Savant, King Shark, Blackguard, Javelin, and Harley Quinn come together. They must travel to the island of Corto Maltés for a practically impossible mission where they have a great chance of dying.

The movie of The Suicide Squad It will premiere on August 6, 2021.