A very short trailer confirms the return of 007, with a new game from IO Interactive.

In addition to the new adventures of Agent 47 in Hitman 3, the veteran team of IO Interactive He is working on a new video game that has been presented with a very short teaser trailer, which, however, has been enough to encourage fans of one of the best-known licenses in the world. 007 is back!, with a new video game about which little information has been shared.

Project 007 presents a completely original story“Project 007 (working title) is a new James Bond video game developed and edited by IO Interactive”, confirms the study on its official website. “Presenting a completely original Bond story, players will step on the feet of the world famous Secret Agent to earn their 00 status in a story of its originsTherefore, in this new James Bond game we will play the secret agent before reaching the popularity seen in movies and books.

“IO Interactive is currently recruiting a group of talented creatives all over the world to join the team that will give life to this exciting video game “, they add in a brief official statement, no pictures or more details about the gaming experience that this Project 007 will bet on. 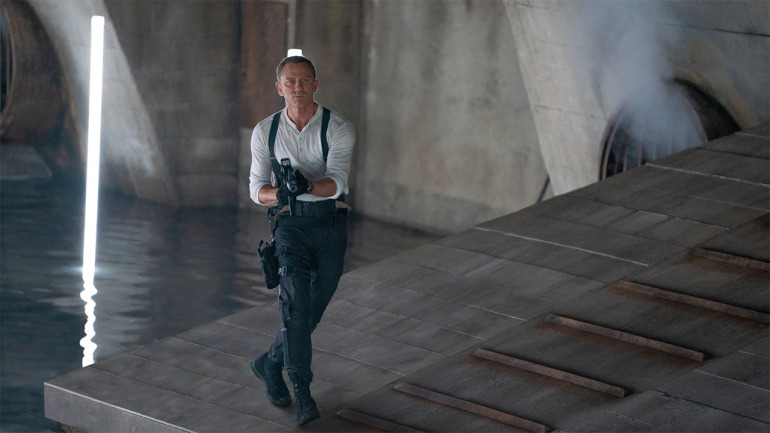 The saga will return to theaters in 2021 with No Time to Die.

This announcement comes a few weeks after the delay to 2021 of the new James Bond film was made official, and many years after the last video game related to this license, since you have to go back to the times of mediocre 007 Legends to revive one of so many games starring this secret agent. It is far from the quality of the mythical Golden Eye 007 by Rare published on Nintendo 64. Considering the date on which this new game has been announced, it is expected that Project 007 will be released on PC and new generation consoles, but as We say, for now the details on this project are minimal.