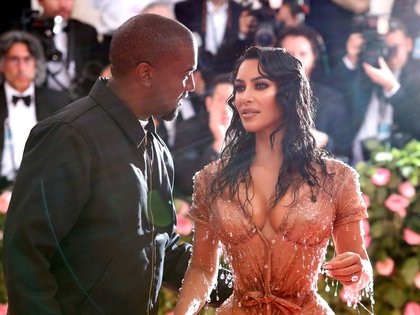 Love was not enough and Kim Kardashian decided to file for divorce from rapper Kanye West after seven years of marriage.

According to the TMZ portal, despite the crisis that the couple faced last year and the accusations made by Kanye through social networks, the divorce will be as friendly as possible. Kim has on her side to the famous lawyer Laura Wasser.

Kardashian is requesting joint custody of her four children, something with which Kanye would agree, since both are committed to the education and care of the little ones.

Furthermore, as they signed a prenuptial agreement, a battle over the disposition of the assets is not expected. 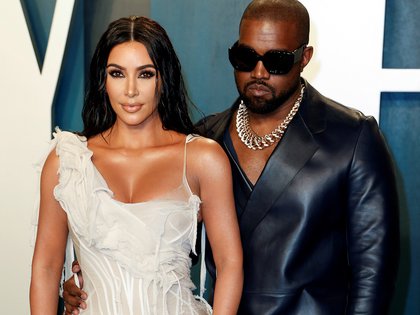 There is no separation date in the documents as it has yet to be determined.

The truth is that the couple’s crisis was well documented in recent months. Especially as a result of the explosive messages that Kanye posted on his Twitter account not only against Kim, but also his mother-in-law, Kris Jenner.

The problems in the media couple erupted as a result of Kanye West’s political aspirations. And it is that in his first campaign act, in July 2020, the rapper gave an explosive speech in which he uncovered that he and Kim thought of aborting their first daughter, North.

“While I was in the Paris apartment, the same one where Kim was later robbed, I had my computer open, all my creative ideas, my shoe line, the cover of my next song … And the screen went black and white. I called my girlfriend and told her we are going to have this baby ”, recounted before the audience in South Carolina. 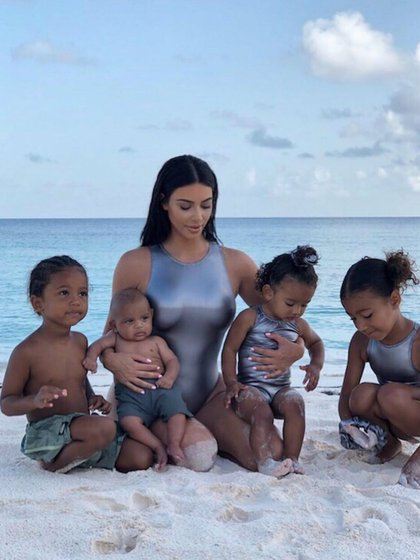 Kim did not like at all that Kanye told such intimate details of their relationship, because through tears, the rapper even revealed that Kardashian “He had the pills in hand” to abort, but assured that God inspired him to have the baby. “In the first months we talked about her not having it.”

Shortly after, a source quoted by People commented that Kim was shocked by what Kanye said. “ANDShe is furious because he shared something extremely private. ” According to the same publication, the couple was in crisis because of Kanye’s behavior. “Things have fallen apart significantly between the two, and it happened suddenly. “

Still not fully recovered from that blow, a wave of frantic messages from Kanye on Twitter came to shake up the marriage.