The players from Nice and Marseille will not resume competition this weekend.

The meeting betweenOM and Nice, scheduled this Saturday as part of the 11th day of Ligue 1, is well postponed. The LFP Competitions Commission decided so on Tuesday, validating the opinion given by the “COVID FFF” commission, which found “the certain unavailability of more than 10 players on the list of 30 OGC players Nice ”.

The Aiglons workforce is indeed weighed down by the coronavirus in this international window. More than 10 Patrick Vieira players have tested positive for SARS-CoV-2, including Walter Benitez, Youcef Atal and Rony Lopes, all placed in solitary confinement last week. The training center will only reopen in the next few days.

A second game late for OM

Friday evening, the Marseille club, in a statement, was “surprised” by this “premature” decision more than a week before the meeting. However, the protocol for the organization of matches was updated on November 4 and, contrary to what was in force previously, positive players can only resume competition 15 days after their test, except in the event of a request from the club. However, the Gym would also have been deprived of Hassane Kamara and Morgan Schneiderlin (in addition to Dante) at the Stade Vélodrome.

OM, 4th in Ligue 1, will therefore have 2 games late in the league, since the reception of RC Lens, on October 30, had been postponed due to the cases of Covid-19 in the Blood and Gold. Two meetings which should only be played next year… It is against Porto, in a week (Wednesday), that André Villas-Boas’ men will resume, before moving on 3 days later against Nantes.

Read also:
Payet, sharpened for the recovery
OM can strike a blow this winter!
Villas-Boas, this failed transfer that he did not digest 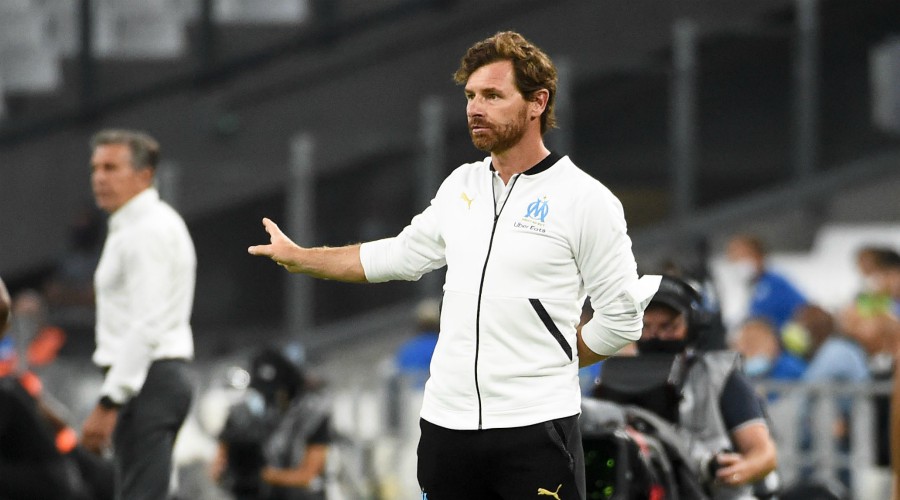 “AVB” almost left after “Zubi” was fired last May!

The president of the Marseille club may have an easy solution in case of departure from Villas-Boas.

Four years after his departure from PSG, the 98 world champion remains interested in OM …

It is Franck Passi, main coach of OM in 2016 and future assistant to Laurent Blanc, who takes stock of the situation.