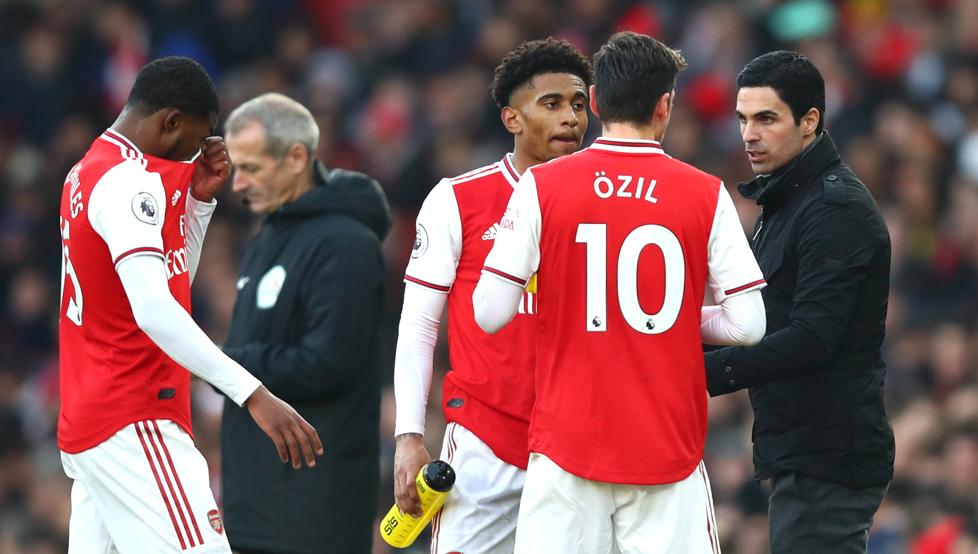 The former player of the Arsenal Jack Wilshere criticized the ostracism he is suffering Mesut Ozil at Arsenal from Mikel Arteta. “I loved to play with Özil. He is a top player. It is a shame, but what is happening is what there is, and nobody knows why, but I am sure that one day the reasons will be revealed ”.

Wilshere He added that “I think he would be a great player on this team. I would love to see Özil play under Arteta, but obviously that is not happening at the moment. He could get hold of the ball and feed Aubameyang and Lacazette. “

Arteta He commented a few weeks ago that “it hurts because I don’t like that any player in my squad does not have the opportunity to participate, or to compete, for me it is very sad because I don’t think anyone deserves it.”

And he said that “but at the end of the day I am sitting here to make decisions, to make the decisions that, in my opinion, are the best for the football club. And this is what I have to do ”.

When the Gipuzkoan was asked if there would be another opportunity for Özil, Arteta replied: “Well, everyone can and I think that since I got here you can see where some players have started and where they are now, their careers have completely changed and they have changed. won. We gave them the opportunities and they took advantage of them ”, he assured.