Italy is the first European country to open the reserve books for the new Audi Q4 e-tron. The compact SUV with the four rings will be the fourth model in the electric range, and the second to be released in 2021. For now, only the most familiar variant but with a very modern design and different levels of power and autonomy.

The world debut of new Audi Q4 e-tron It is scheduled for this coming spring. In a couple of months, a new compact SUV will add to the brand’s offer and especially to the new range of electric cars, becoming the fourth representative of the purest sustainable mobility range, and the second zero-emission model that debuts in the first half of 2021.

The development of the new Audi model based on the MEB platform it is well advanced, practically finishing the set-up. The last time we sighted a prototype of the Audi Q4 e-tron was in the middle of last November on the roads of northern Sweden, when the roads and landscapes had not yet received a flake. The prototypes, which continue to maintain an important level of camouflage in tow, hide a production design very faithful to the advance. 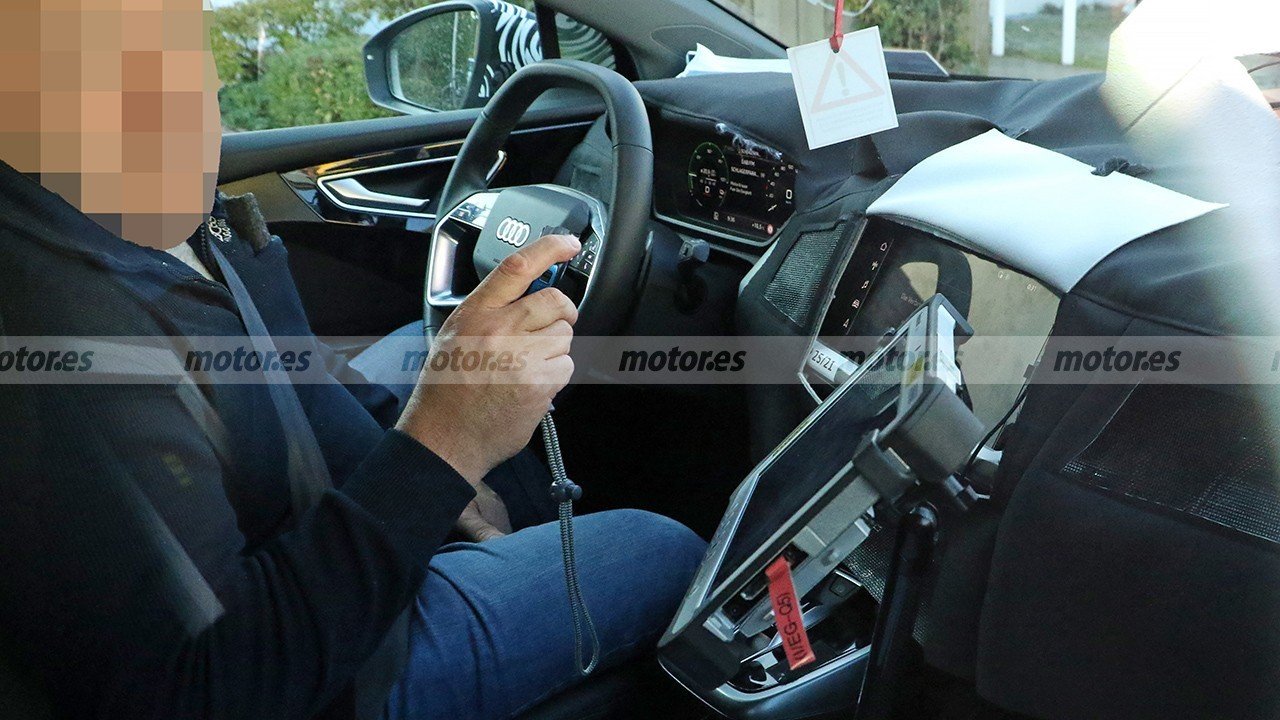 Like the rest of the Volkswagen group electric cars, with a modern image with its own personality in the range, with some details inherited from other e-tron. A very interesting detail is that Audi division in Italy was the first to open the reserve books. This action was scheduled for the month of April, but the transalpinos have gone ahead with a special website that already includes all those interested in the Q4 e-tron.

The firm has advanced some very interesting details, and until now unknown. For example, it confirms that the compact electric SUV will feature an advanced Head-up Display with augmented reality technology, offering the most relevant information on the windshield. But also new formulas to have an Audi Q4 e-tron that do not necessarily go through the traditional purchase. In any case, to reserve one of the units is necessary to register online and pay a deposit of 1000 Euros.

At just under 4.6 meters, the Audi Q4 will be offered with a spacious interior, without a central transmission tunnel. The German brand will offer a Premium offer, with versions of a single rear electric motor of 150 kW -204 hp- or two units with a maximum of 225 kW, equivalent to 306 hp and all-wheel drive. Audi is expected to offer different tiers associated with higher net capacity, 58 and 77 kWh with a maximum range of 520 kilometers.