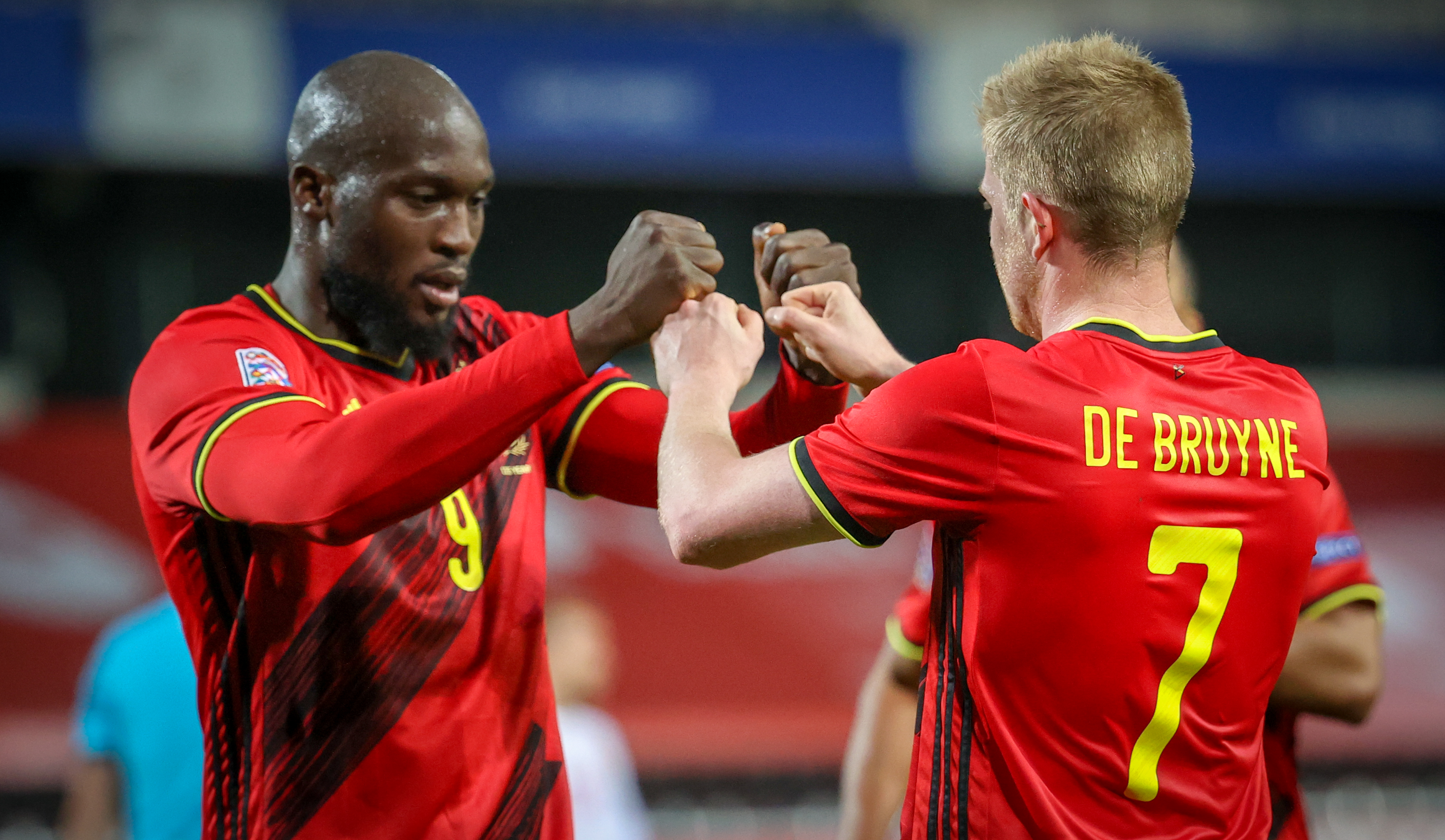 The group stage of the Nations League came to an end with the confirmation that Belgium and Italy will accompany France and Spain in the final four in October 2021. Teams such as Germany, England and Portugal have been left along the way. . The final phase, which will probably be played in Italy, will have a luxurious participation, since three world champions will appear plus Belgium, one of the best teams of the moment.

Belgium did not fail. One point was enough for him to go to the final phase against Denmark and he ended up winning with great solvency (4-2) against a rival who did not give up. Great match for Lukaku, who scored two goals. The form of the Inter player is impressive, as he has scored 17 goals in his last 14 games for his country. De Bruyne, also at a good moment, scored the fourth Belgian goal. Those of Roberto Martínez will have the opportunity to fight for their first title in national team football. England, already without options, said goodbye with a defeat against Iceland (4-0), forming a very renewed team.

Italy did not miss their chance either and defeated Bosnia (0-2) with goals from Belotti and Berardi. The young Italian team returns to the first European showcase. He always dominated the game against a rival condemned to relegation. Isigne’s great game. The Napoli player assisted Belotti in the first goal and was a nuisance to the Bosnian players. The Netherlands did their homework in Poland (1-2), but they were not dependent on themselves. He had to win and wait for Italy to puncture Bosnia. Depay, from a penalty, and Wijnaldum rallied for the Dutch after Jozwiak’s goal. Regarding the first edition of the final of the League of Nations, no team repeats. Then Portugal, Holland, England and Switzerland played.

On this last day, Austria, Czech Republic, Hungary and Wales were promoted to the First Division. Their decline was consumed by Bosnia, Iceland, Sweden and Switzerland. It is worth noting the rise of Armenia to the second division of the tournament after defeating North Macedonia, recently qualified for the European Championship (1-0). A joy for Armenia after the recent war and success of the Spanish Joaquín Caparrós, their coach.