The technical positions are still the most in demand in the labor market, both in Spain and internationally, according to LinkedIn data.

In fact, between February and March, the position of software engineer was the most sought after in our country and the most demanded remotely worldwide.

10 years TELEWORKING_ the BEST, the WORST and the TRICKS

The commercial shade is elongated

The data provided by the social network show that technical profiles continue to account for the majority of the 15 most demanded jobs in our country.

Behind the Software Engineer position is followed by Full Stack Engineer, Project manager, Javascript developer or Trading specialist. The rest of the positions continue to be eminently technical (Backend and Frontend developer, Software Analyst, Java Software Engineer, Solutions Architect…) except for the commercial and administrative assistant.

It should also be noted that the post of Commercial is one of the five that grows the most in percentage terms in these months, with an increase in the positions demanded of 48%.

However, again the demand for technical positions are the ones that have experienced the most growth in these months, according to the social network. More specifically, they are claiming 67% more backend developers than in previous months. 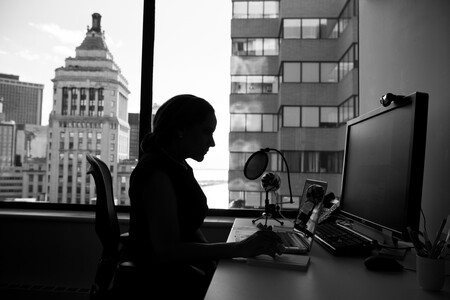 LinkedIn claims that this data shows that the labor market in our country is quite similar to the international one, where the growth in demand for certain jobs is similar.

Remotely, among the most demanded positions we also find Android and iOS developers.

LinkedIn also ensures that its Hiring Index that the software and IT services sector is the sector with the largest job offer, followed by Industry and Corporate Services.

Regarding the location of the jobs offered in Spain, Madrid, Barcelona, ​​Valencia, Bilbao, Malaga and Vigo are the main cities, followed by Seville, Mallorca, San Sebastián and Alicante: