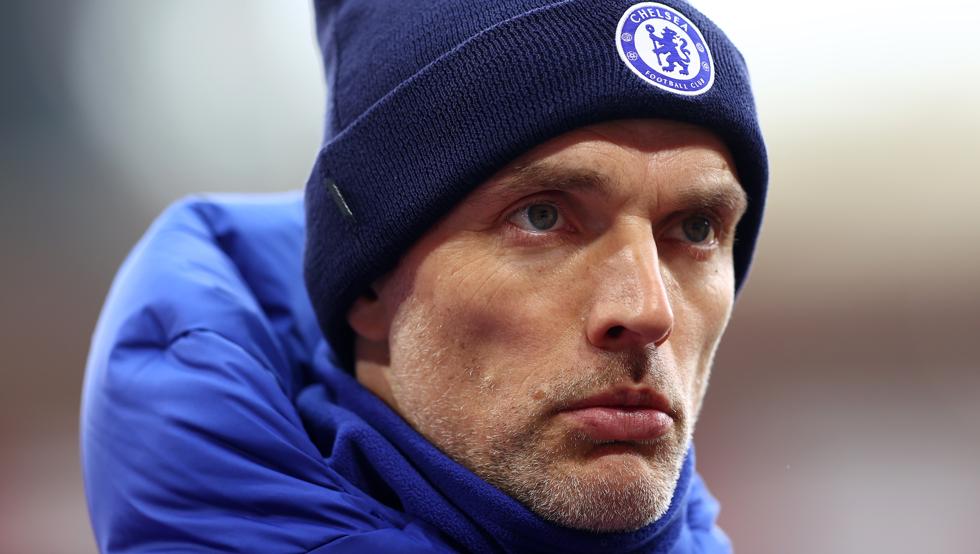 Chelsea manager Thomas Tuchel had no problem acknowledging that they will have an advantage in the tie. A match for which he considers that they are prepared.

“My priority is very simple. It’s the next game. It has never been different and will never change. That is what I ask of all my players and all my teams. We give 100% of the effort. Sometimes we get better, other times worse. There is no priority for me or my players. It is exciting to play in the rounds of the Champions League. Atlético will demand the best from us. We have desire, hope and we are ”.

“My vision has changed, because I think the coach’s vision changes depending on where you work. You have to adapt to the culture of the country. This is my job. It gives me motivation. It is a bit different to change clubs during the competition. I’ve been in London for three weeks. I took this opportunity and I have no regrets. I’m 100% focused on Chelsea, so it doesn’t seem strange to go to Bucharest with my team. We are facing a great Atlético but that is the challenge we have ”.

Advantage for being the first leg in Bucharest

“It is a disadvantage for Atlético not to play at home. I do believe that we have the necessary tools to move on to the next round. I have very good feelings for his desire. It is a strong club. I have liked the games we have played. I trust the individual and group quality of the team. Now we have to improve ourselves as a person and as a group. I have the feeling that we are ready for this tie ”.

Atlético as a rival

“The group is very good. Atlético is a club with a lot of experience. It is a very important test. But it is what we want because that is how you get the best out of yourself. When you face Atleti heal what you are going to find. It is the leader in Spain right now. We also have our qualities, and we think of ourselves ”.

“There was the possibility that he was going to leave Barcelona. We were interested in signing one of the best strikers in world football. We tried but he preferred to stay in Spain and sign for Atlético. I think he is a forward by birth. He has that quality that all forwards have. He always wants to show his desire to score, score and score. We know his qualities and we will try to stop him.

“I do not know what will have happened other seasons. I don’t like to look back ”.

“I do not know. It was a moment, it was a particular moment. Maybe it would have fit in well in Paris but now things are different. It’s not worth thinking about. It is likely that we will not raise it. “

“I am very happy because both are available. They are in the call ”.

“We spoke with him and with the whole group. We had our reasons to change him. I don’t know if it was the best decision. But I don’t want to give it more importance. He has trained very well yesterday and today, which is the important thing. It’s a decision that I made. It is a lesson he has to learn, and so do I. ”