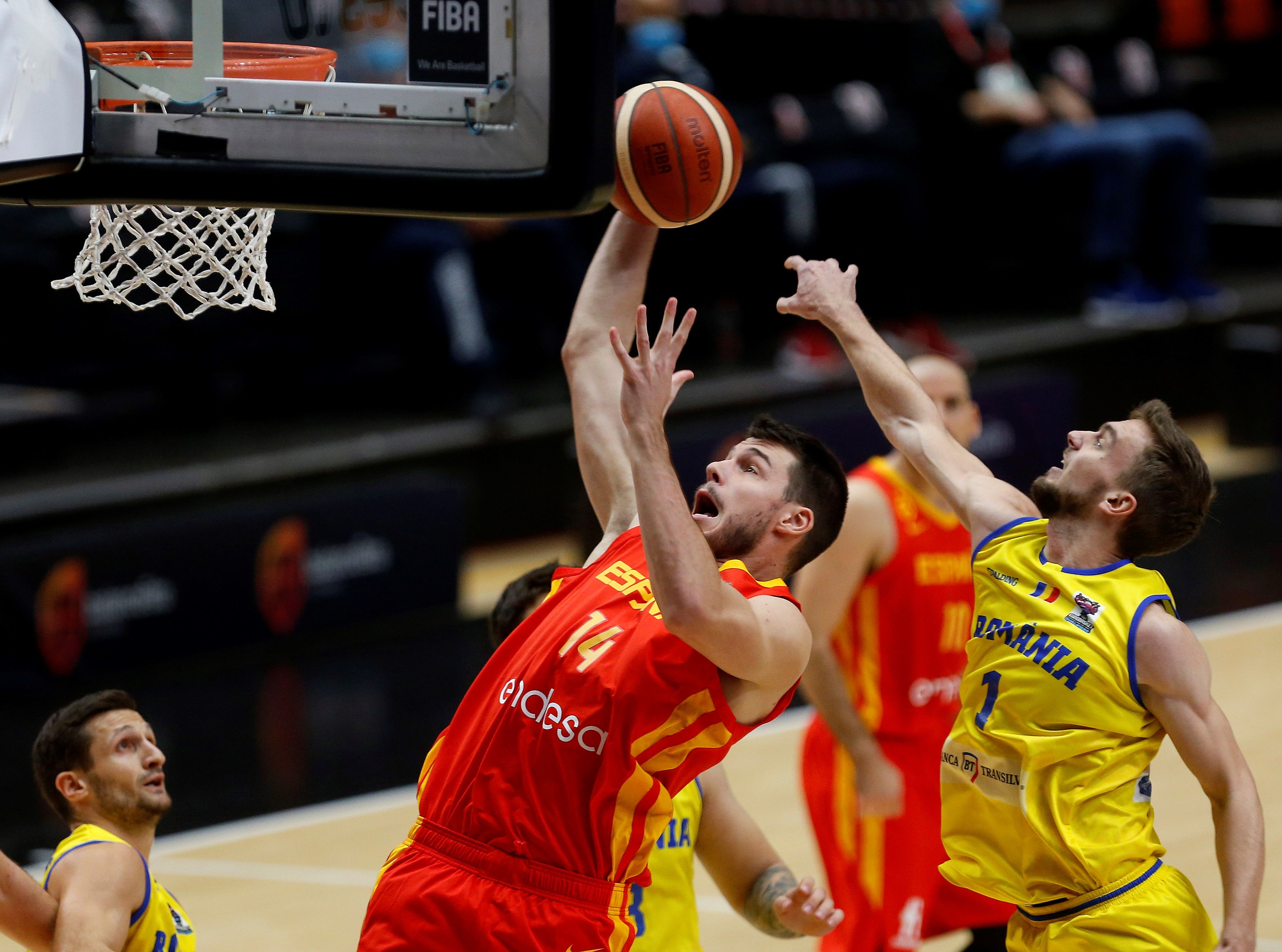 With the anti-hero poster on his back and misunderstanding as a spur, Quino Colom once again became huge with the Spain shirt, but his remarkable performance (24 points and five assists in 22 minutes on the court) was not enough to contain Israel (95-87 ). The Hebrew team overwhelmed those of Scariolo in the second half and took the victory after coming back 18 points behind. The shortlist formed by Blatt (21 points and 9 assists), Mekel and Ginat was overwhelming for an inconsistent selection, which went from sending 30-48 on the brink of halftime to conceding a 59-35 run in the last 20 minutes. Colom was left alone.

Spain was returning to the competition after beating Romania at home and falling in Zaragoza to Poland in the matches played in February, before the pandemic turned everything upside down. Including the Eurobasket – initially scheduled between September 2 and 19, 2021, in a multi-site format in Germany, the Czech Republic, Georgia and Italy – which, after the postponement of the Games, flew to the year 2022 so as not to get stuck to the new olympic dates. To resume qualifying for the European Championship, FIBA ​​chose Valencia as the venue for one of its bubbles and Spain saved the trip to Israel that was their turn in this new round of matches. But Scariolo’s did not take advantage of his status as host.

After two consecutive defeats, this Monday’s game against Romania will be key for Spain to escape the quagmire. The classification was born crooked, but it is still very feasible by beating the Romanian team (three defeats in three days). The men’s Europeans, which have accumulated 40 editions, were contested in strict accordance with the biennial sequence between 1947 and 2017. But, after 70 years of regularity, the changes in the FIBA ​​calendar and the pandemic have drawn a five-year period without European championships, a empty from 2017 to 2022. That is why these windows are both an obligation, to seal the continental ticket, and an opportunity, to work in the stratum that will complete the expedition to the Tokyo Games. Following the example of Colom, Rabaseda and Beirán, who made their place on the poster of the world champions in China, Scariolo these days stimulates the ambition and self-demand of a middle class that, vis-à-vis Israel, demonstrated both vigor and fragility.

The power forward from Morabanc Andorra, Tyson Pérez, and the guard from Unicaja, trained in the NCAA, Francis Alonso, both 24 years old, made their debut at La Fonteta. But the captain of the Spain of windows continued to be Quino Colom. The 32-year-old Valencia Basket guard, separated from his club, without Ponsarnau’s confidence and without minutes so far this year, jumped onto the La Fonteta parquet like someone untying some chains. His jolt tore Israel apart in a heartbeat. Colom picked up the witness of Alberto Díaz in the direction of the team and excelled with a sequence of 14 points in just six minutes. Nothing foreshadowed that the solvent Spain of the first half was going to mutate into an unstable and timorous team, unable to find an escape from the rival defense and to contain the Israeli onslaught. A resounding 24-6 partial in the resumption broke Scariolo’s men, who, not even with Colom’s return to the track, knew how to react.