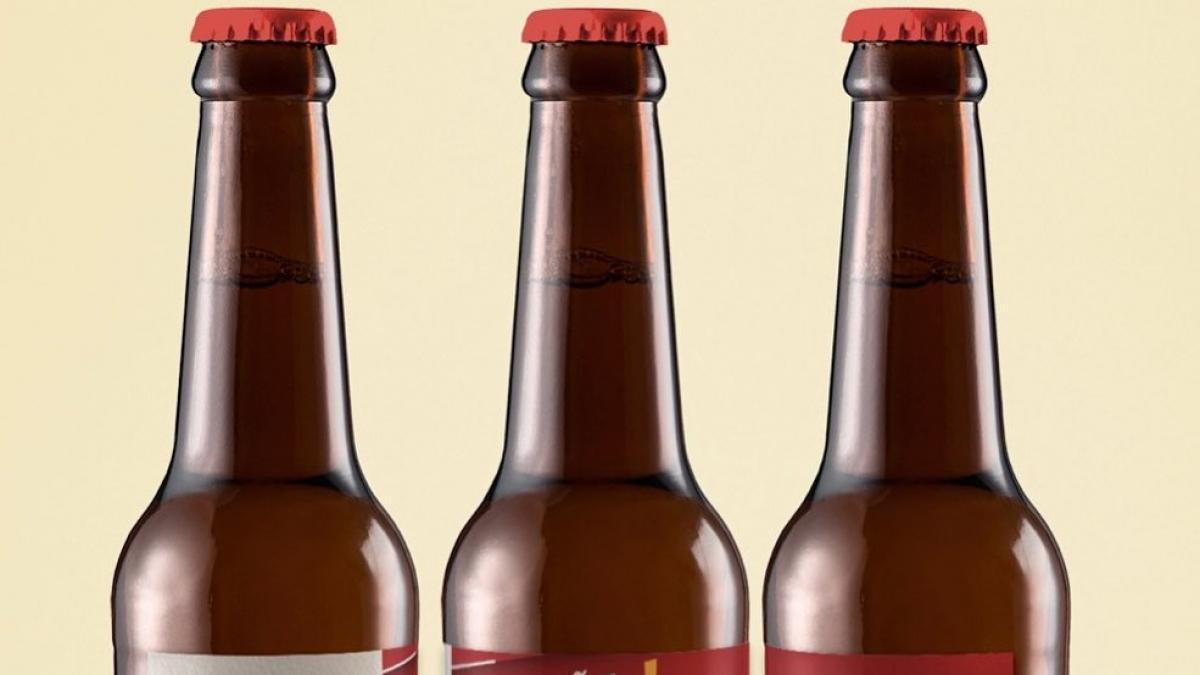 The campaign of the Popular Party candidate in Madrid, Isabel Díaz Ayuso, continues to surprise the population. To the pizza ‘Madonna Ayuso’ and the ‘potatoes a lo Ayuso’ is now added one of the most consumed and preferred products by the Spanish: beer.

Has been Ladies Beer who has dared to elaborate the product dedicated to Madrid politics. It is an artisan drink whose objective is defend “a president who is the cane”.

As explained in a statement, the idea arose from confinement, when the hospitality industry put “its kitchens at the service of hundreds of solidarity causes and then open the bars and make a” great investment “to achieve that the premises were “safe places” in which consumers could enjoy.

They state, however, that this is not being an “easy path and in which few have been” those who have sided with the hoteliers. In response, it has launched ‘La Caña de España’, a beer of Madrid origin that arises from the union of the group of hoteliers #HostelerosConAyuso in collaboration with Cerveza Damas. For now, the drink can be consumed in seven bars and restaurants, members of the campaign to support the popular, in the Spanish capital.