Home>World>Is your personal information among the millions of leaked data from Facebook? With this tool you can check it

This weekend it was announced that the Personal data from 533 million Facebook accounts has been leaked online for free. It is the information of users from 106 countries, including ours, where it is estimated that there are almost 11 million affected.

The 533 million figure may be familiar to you, as apparently this information comes from the same database that has already been exploited and sold to the highest bidder through a bot of Telegram and of which we spoke to you last January. The difference with the current leak is that it seems that now those who want to get the data will not have to pay anything at all.

Namely: This is a data set stolen in a breach that took place in 2019 and Facebook It’s been a long time since it ‘plugged that hole’, but this is the first time that this huge treasure is freely available. 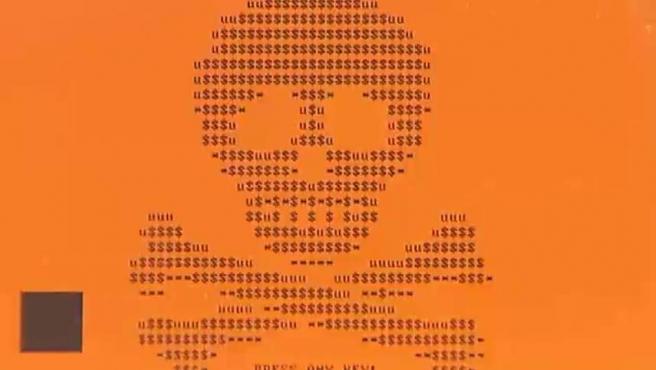 Unfortunately, the gaps in security in big companies they don’t even surprise us anymore and massive leaks and ‘hacks’ make the news almost daily: more than 4 billion records have been accidentally stolen or leaked in the last decade, based on data collected by the Privacy Rights Clearinghouse.

We may have become accustomed to companies, corporations and government organizations being attacked regularly, exposing people’s data, however, it represents a major attack on our Privacy and maybe we should worry about something else. In fact, If you have a Facebook account (or if you had one in 2019 that you already deactivated), you better check if it was among those 533 million. 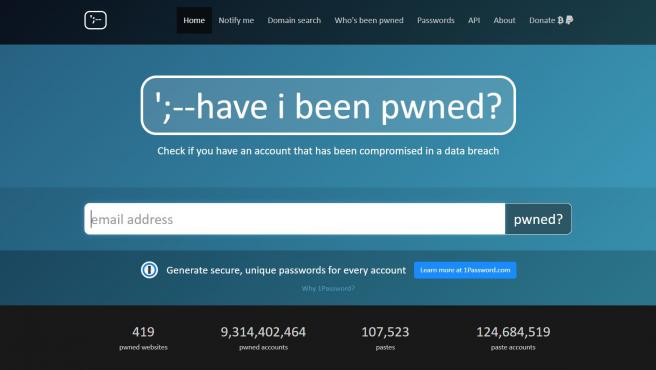 On some other occasion we have already told you about Have I Been Pwned ?, a web page that lets you know if your data has been compromised in a gap of cybersecurity simply by entering your email. The portal has added the Facebook dataset to its collection, so you just have to enter its page and enter the email with which you log into the social network.

And yes: it is safe to do so -In case you have doubts or think that putting your mail there is to enter another loop of cyberbullying-. Have I Been Pwned? it is a secure site and its operator, Troy Hunt, is Microsoft’s regional director in Australia.

The site allows anyone to enter their email address and crosses it with more than 10 billion accounts compromised in past breaches. Not only that: the portal will also allow you to check if your passwords have been leaked.

What to do if your account has been leaked? 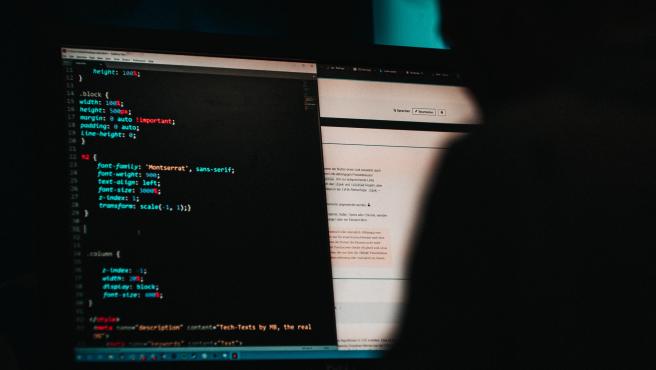 If you discover that your personal information has been stolen in a attack, you must protect yourself. This will always depend on the severity of the data that has ‘hacked’ you, but let’s keep calm: in most cases, leaks include information that is not too sensitive such as emails and usernames.

If your email address was exposed, the first thing you need to do is change your password for that account and, if you don’t have it, configure multi-factor authentication.

And if the leak has occurred with your password, the best is that you forget her forever, do not use it anywhere else and change it from the other platforms you used it on.