The Rusviet Revolution is coming to the military strategy game with giant robots. 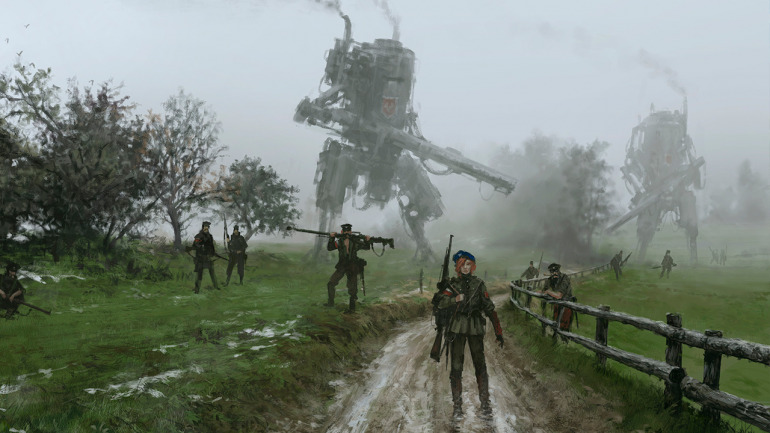 The revolution never stops, and neither does the world of video games. Iron Harvest 1920+ today announces its roadmap with future content for this game of dieselpunk strategy with combat robots. News ranging from new story content, the ‘Rusviet Revolution‘, to the new multiplayer game mode’ Drop Zone ‘, going through the launch of a free demo which will be available for a limited time.

First of all, the Rusviet Revolution will be released next December 17 as a new additional story for the game. In it, players will live the story of the uprising of the Russian people against the Tsar throughout a campaign of four maps for a player, with details on the mysterious Rasputin. This content is included free for Kickstarter backers and Digital Deluxe Edition buyers and can be purchased separately for 3.99 euros. 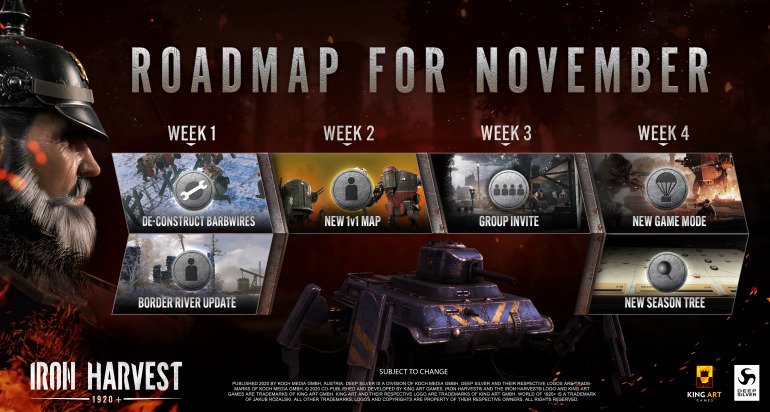 But before the revolution begins, in the last week of November the new multiplayer mode Drop Zone. In this mode, players must collect the arsenals that arrive from the air at different points on the map, to obtain more points than their rivals and gain victory. An available mode on all skirmish maps of the game, and available for Quick, Custom and Ranked matches.

To make matters worse, King Art Games announces a free demo of the game on PC, which will be available for a limited time. From November 25 to December 1, Steam, GOG and Epic Games users will be able to try this strategy adventure set in an alternative version of Europe in 1920, where the fight is carried out by immense war machines. Why do we also mention Epic Games? Easy, because the game just arrived this week on the Epic platform for PC. 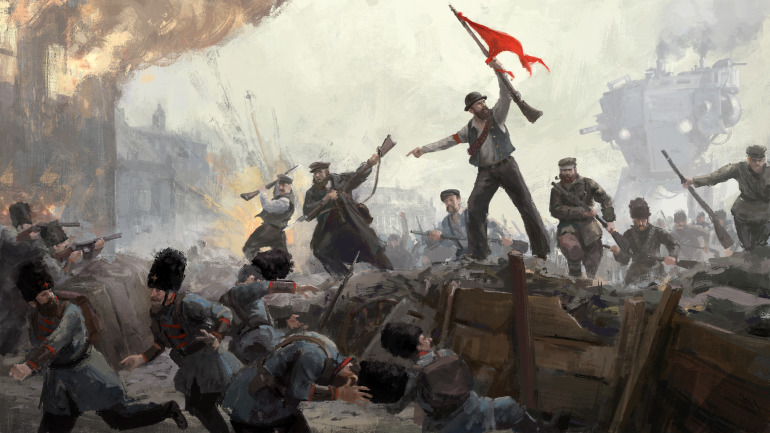 The Iron Harvest demo will offer full access to the bell the game, as well as its Skirmish and AI Challenge modes, both solo and cooperative, and the competitive multiplayer modes. A strategy proposal that is compatible with GeForce Now, and that we talk about in depth with our analysis of Iron Harvest 1920+.