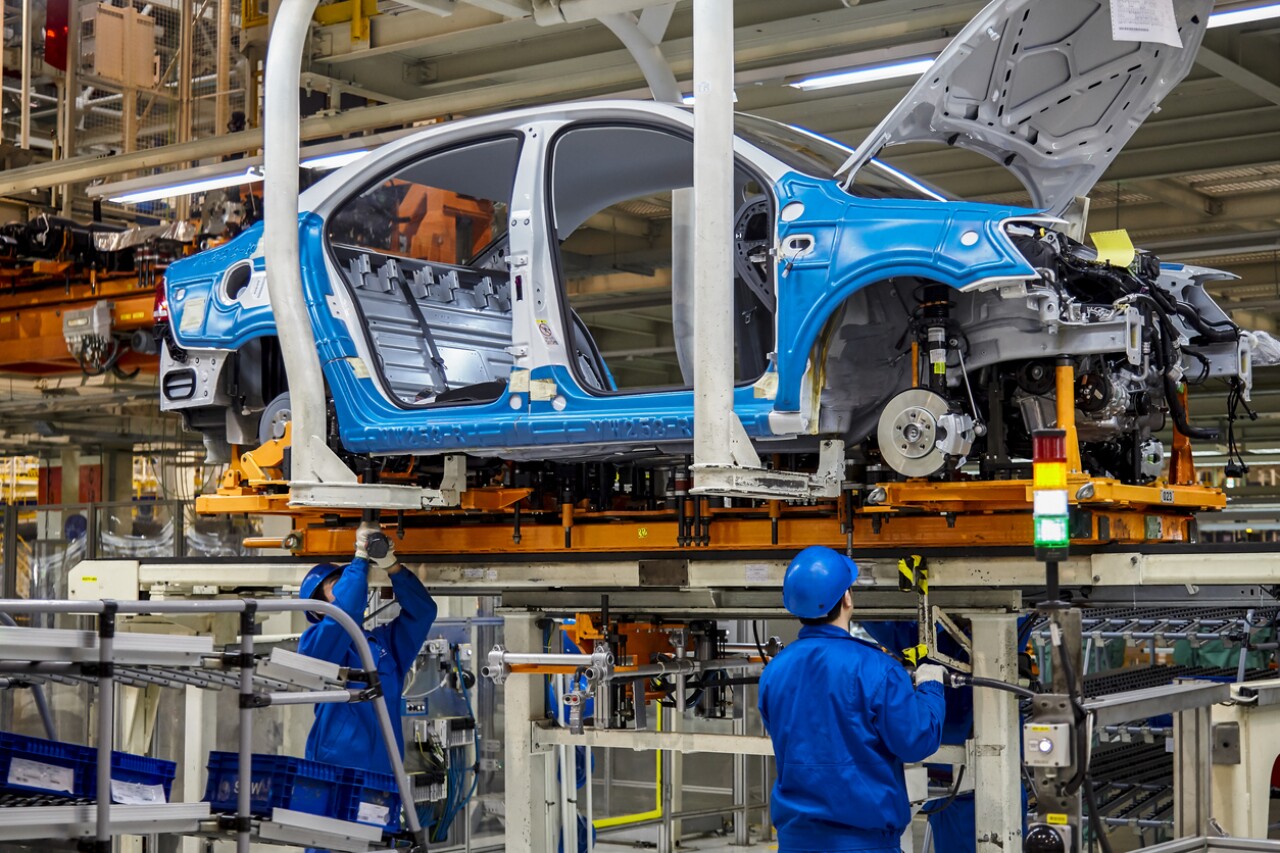 Although the strategy allowed companies to reduce costs in the short term, it also left a fragile supply chain, which in the last decade faced interruptions – as happened in 2012 when a tsunami off the Japanese coast affected the supply of automotive components causing stoppages in Nissan and Honda plants in North America – but which was completely bankrupt after the closure of dozens of plants, not only in Asia, but also in Europe, due to the coronavirus pandemic.

“With the pandemic, it was seen that there was a significant irruption of supply chains in the United States due to a lack of components from China,” says José López Portillo, founding partner and director of Pedralbes Partners, a firm dedicated to advising investors interested in reaching to the Mexican market.

These outbreaks caused by the pandemic, says López Portillo, were combined with the policy promoted by the Donald Trump administration of ‘making America great again’ by strengthening essential supply chains for the United States in the region.

“Mexico has an opportunity to attract investment from various sectors due to its proximity to the United States and the certainty that the entry into force of the T-MEC has generated,” he says.

The firm that he represents, and that recently made an alliance with CDI Global that allows it to expand its network to Asia and Europe, now perceives “greater interest” on the part of foreign companies to carry out mergers and acquisitions in Mexico, mainly in “sectors traditional industries, ”such as manufacturing, chemicals, and food and beverages, to strengthen their supply chains in North America.

Last week, for example, Volkswagen announced an investment of 233 million dollars to almost double the production of its engine plant in Silao, Guanajuato, and supply three plants – two in Mexico and one in the United States – in the middle of a stricter T-MEC that now requires this component to be manufactured in North America and also have 75% regional content.

López Portillo foresees that a change in emissions policy under the Joe Biden administration, which puts the emphasis once again on renewable energy, including electrified vehicles, could also attract investment from battery manufacturers interested in supplying vehicle plants in North America.

The consultancy started the year with several investment projects, but after the arrival of the pandemic, practically all the projects were frozen. “One of them was resumed in June and we believe that it will close at the end of 2020. Now there is a greater dynamism. New opportunities are emerging in October and November, ”says López Portillo. “To regain the spirit of trust that translates into more opportunities, a solution such as vaccines will be important,” he adds.