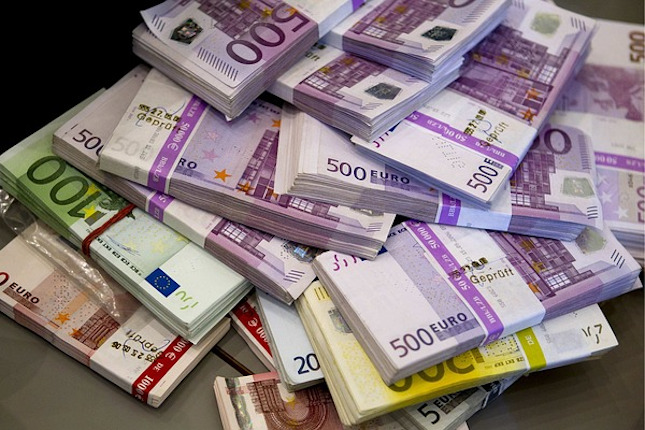 Investment banking experts operating in Spain expect that in 2021 various capital increases will be undertaken by Spanish companies, with a special role for the sectors most affected by the restrictions to tackle the contagion of Covid-19, which they are perpetuated in this third wave.

Those companies that need to raise liquidity to reinforce their balance sheet once the forecasts have worsened will be joined by the “opportunistic” expansions that companies will undertake to carry out strategic acquisitions among those that have best coped with the pandemic, according to the forecasts of several experts.

Companies in Spain, in general, have been reluctant to increase capital compared to other neighboring countries. For this reason, some companies may “have no choice but to increase their capital at some point this year or divest themselves of some businesses,” anticipates the head of mergers and acquisitions of Credit Agricole Corporate and Investment Bank (CA-CIB). in Spain, Axel Fornieles.

Along these lines, Beka Finance considers that the mechanisms put in place by the State to help companies, such as loans with guarantees from the Official Credit Institute and ERTE (temporary employment regulation files) have contributed to ensuring immediate survival of many Spanish companies, but the situation has dragged on too long.

Deutsche Bank believes that the volume of capital increases in 2021 will depend on several factors: the impact of the outbreaks of the pandemic, mobility restrictions across Europe and their economic impact in the medium term, as well as the speed of implementation of the vaccines. against Covid-19.

“It is possible that there will be some capital increase to strengthen the balance sheet and improve liquidity if the impact of the coronavirus persists over time, but we do not believe that it is the norm due to the forecasting work already carried out”, argues the head of ‘equity capital markets ‘for Spain from Deutsche Bank, Íñigo de Areilza.

In this sense, the market already anticipates a gradual normalization supported by the vaccination campaigns that are underway. For this reason, the head of ‘equity capital markets’ for Spain and Portugal at JP Morgan, Mariano Colmenar-Gotor, trusts that defensive capital raising will be “less relevant” in 2021.

Despite the fact that only a minority of Spanish companies decided to go to the capital markets in 2020, Bank of America does not rule out that some that have already increased capital may do so again this year after reassessing the situation, especially among the sectors most severely affected by Covid-19 as well as travel and leisure.

“Although it is not the most common, because these operations are carried out with a certain margin around the expected scenario, there are some precedents” in going to the market twice in a row, explains the head of ‘equity capital markets’ for Europe at Bank of America , Jerome Renard.