Intel Iris Xe Graphics is the brand of choice for the chip giant’s return to the dedicated graphics market after 20 years. After its debut a few months ago with the Iris Xe MAX for laptops, it now announces the first graphics cards for desktop computers.

Intel has partnered with partners such as ASUS and Colorful for the launch. The cards are not intended for the retail segment but rather will be sold to system integrators to offer Intel graphics on prebuilt systems for mass consumption and also for small and medium businesses.

The card uses a DG1 graphics core and is manufactured in 10nm ‘SuperFin’ processes. It has 80 execution units (640 shading units). Intel has not disclosed the working frequency of this card which has 4 GB of LPDDR4X memory on a 128 bit interface. It uses the PCIe 4.0 x4 interface and has an allocated TDP consumption of 30 watts. With a bandwidth of 68 GB / s, the card is not aimed at gamers and will have a fairly modest performance compared to models from NVIDIA and AMD. 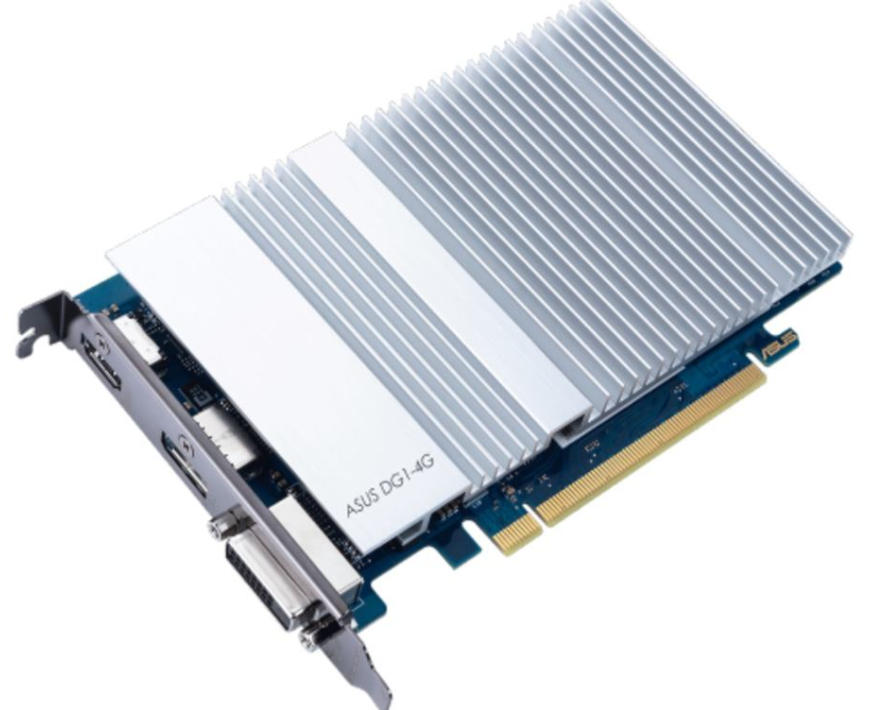 Three years ago Intel launched a ambitious program to return to the market of dedicated graphics after two decades away from it, to offer alternatives to the duopoly of AMD and NVIDIA in the consumer customer market and curb its reach in data centers.

The journey began with the hiring of Raja Koduri, the head and soul of AMD’s Radeon Technologies Group graphics division. A Tinkerbell signing to the role of Chief Architect and Senior Vice President of Intel’s new Core and Visual Computing Group division. He was billed as a “general manager of a new computing initiative.”

And it was very necessary. Although Intel continues to dominate the sale of graphics chips with its integrated processors, it had nothing beyond that. NVIDIA dominates by far the sale of dedicated graphics for consumption and also monopolizes those dedicated to professional workstations. In addition, in recent years it has made significant investments to evolve the entire computing stack and offer solutions in HPC and data center where GPUs have more and more relevance compared to CPUs, whose segment dominates Intel.

NVIDIA has an increasing presence in advanced fields such as artificial intelligence and deep learning, Virtual Reality or in the automotive industry. Intel had to react and after three years of development the first practical products have arrived, for now modest, but higher performance solutions are expected.