Instagram is working on “Exclusive Stories”. It has been confirmed by the company itself after a developer discovered this new hidden feature in app. Although the social network has not shared more details, the clues help predict its performance.

Twitter user Alessandro Paluzzi shared a series of screenshots of the new Instagram Stories feature. Shortly after, the company confirmed to TechCrunch that the images correspond to a internal prototype still under development, but that has not been tested.

Unfortunately, the Instagram comments were very limited, but revealed the existence of the Exclusive Stories. This matches their public intentions of wanting to provide more options for content creators and their audiences.

When the followers come across the exclusive Stories the following message will be displayed: “members only can you see this story“However, it is not clear what type of subscription Instagram would offer to belong to the exclusive group. We do not rule out that it is a paid membership, as it is a proposal that many other platforms have followed for users to access exclusive content.

Also, Instagram Exclusive Stories will not allow screenshots. Instead, followers will be able to find them within the “Featured” option. The truth is that, in recent months, the social network has been rapidly transforming. 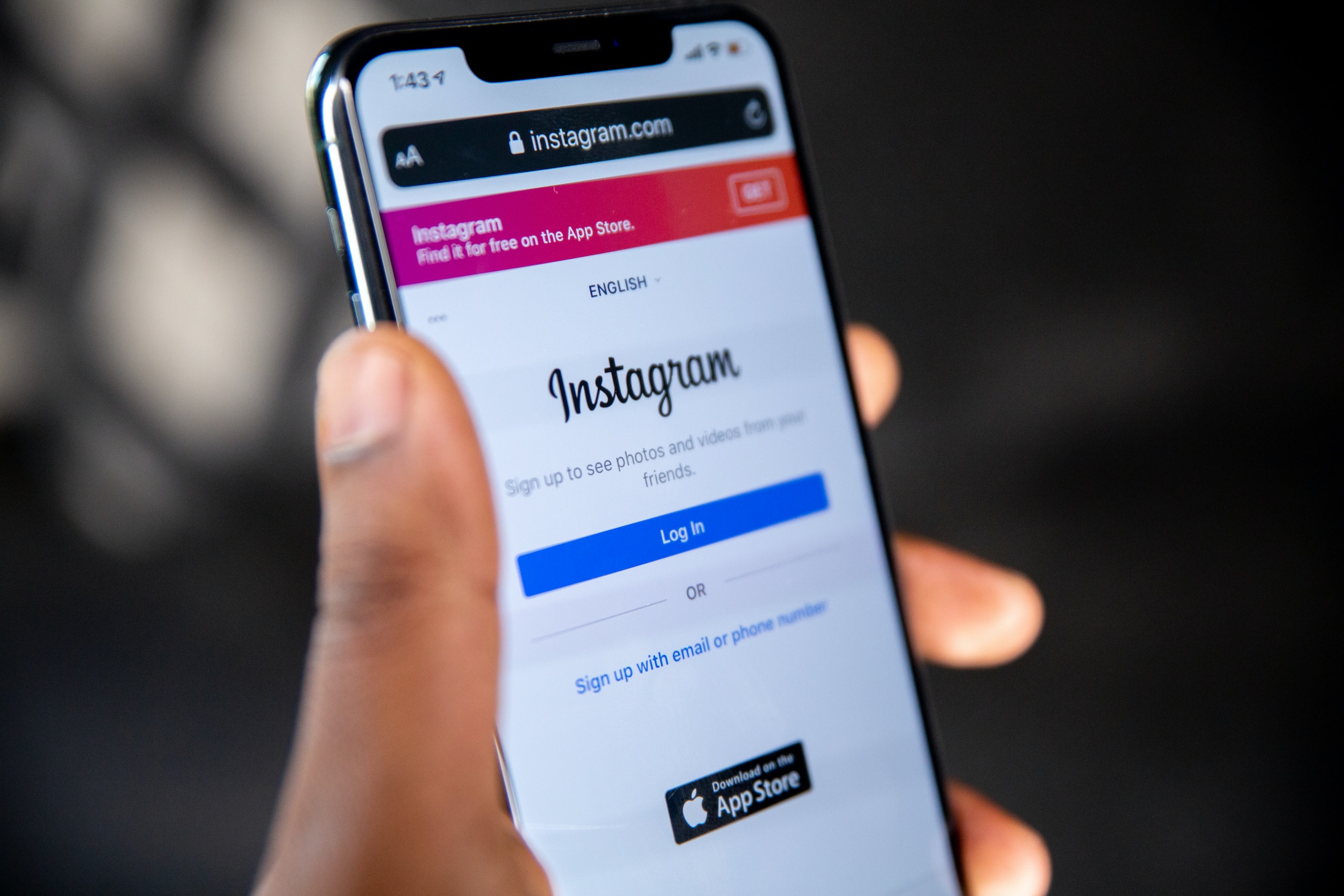 Photo by Solen Feyissa on Unsplash

The most recent change is that they will allow adding links in the Stories of any user, an option previously limited to profiles with a high number of followers. Recently it also enabled the ability to publish content directly from the desktop browser.

The changes also apply a new functionality that lets you choose the gender pronouns with which your users feel more identified; as well as the possibility of hiding the ‘likes’ and more.

However, strong changes are still expected in everything related to content creators. Adam Mosseri, the head of Instagram, confirmed in May that they were “exploring.” subscription paths and other features like distributing NFTs within the platform.

“If we want to be the best platform for creators in the long term, we need to create a complete set of tools that creators can use to help them do what they do,” Mosseri said during Instagram Creator week in early June.