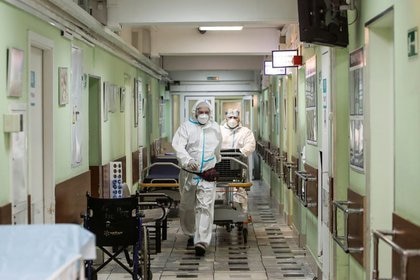 According to the analysis of the Health Fund for Well-being, coverage and costs of the Center for Economic and Budgetary Research (CIEP) – civil organization that seeks to influence the development of the public economy, through research – the Institute of Health for Well-being (Insabi) it does not have a financing scheme equivalent to its universal coverage objectives.

This is due to the fact that, within other objectives, Insabi plans to give general attention to 77 million, when its budget increase is not equivalent, since annual per capita spending fell 33% from 3,607 pesos in 2020 to 2,602 per person for next year.

Similarly, Insabi aims to give attention to highly specialized ailments with the Health Fund for Well-being, whose resources were for 97.108 million pesos for the second semester of 2020; however, for the Insabi start-up in 2020, it was contemplated to use 40,000 million pesos.

In addition, as if that were not enough, as a result of the pandemic, the majority of Morena in the Chamber of Deputies approved a reform to the General Health Law to provide 33,000 million pesos from said fund. 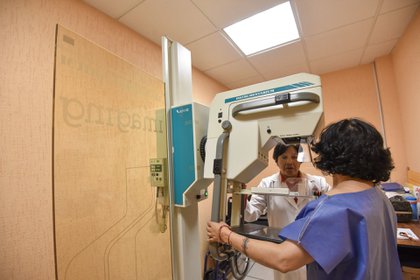 According to the organization, the institute’s budget in 2018 was 189,000 million pesos, while for the following year it was 198,000 million without making it clear where the 40,000 million are stolen for consolidation, in addition to not identifying resources for the coronavirus health crisis.

Despite these spending pressures and the expansion of population terms that are expected to be served, a plan, scheme or alternative for financing the health system has not been presented. The financing issue is once again a weak point and aggravated in the current context by the health and economic crisis caused by COVID-19 ″, it is read in the study.

Likewise, the center announced that during 2018, with the Catastrophic Expenses Protection Fund, which is now part of the Health Fund for Well-being, 94,400 cases of HIV-AIDS, 10,293 cases of neonatal intensive care and 7,400 were treated. cases of breast cancer. With that, HIV-AIDS had the highest coverage with 96.1% and this condition absorbed 42.1% of the Catastrophic Expenses fund.

On the other hand, based on a data analysis of the results of the National Commission for Social Protection in Health from January to December 2019, the legislator for the BREAD He listed the diseases that reduced his attention: 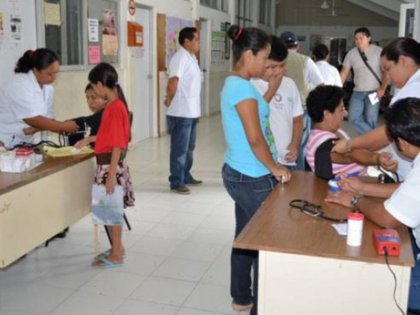 – Cancer of childhood and adolescence: from 1,632 cases to 22 cases

– Kidney transplants in minors: from 41 to 8 cases

“It is absurd to remove a trust that is to attend to health, what we want is that they really attend to the 66 diseases that during a long period of 14 years were increasing year after year,” he emphasized before the use of the Health Trust to welfare.

In another sense, the Undersecretary of Health, Hugo López-Gatell, highlighted that to date, Insabi has hired 58,000 workers and highlighted that the country has a history of deficiency in its national health system, since “over 40 years it did not grow as it should have ”.

“They promised health and delivered suffering”: they denounced AMLO and Jorge Alcocer for lack of rules in Insabi