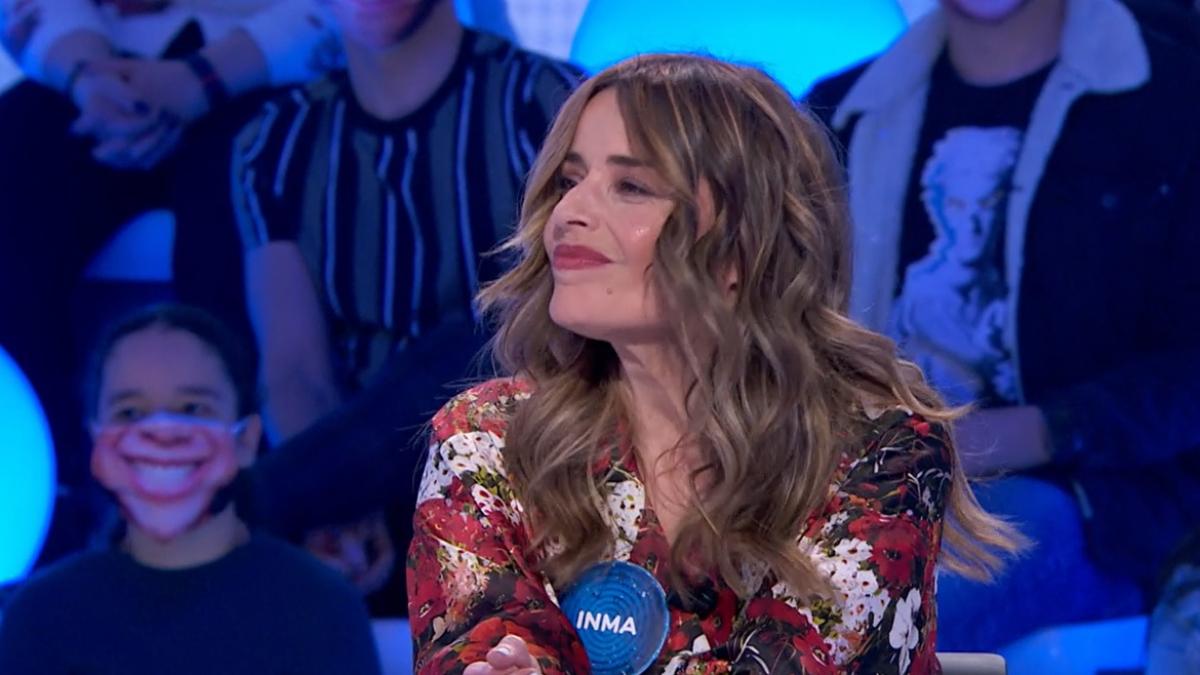 This week, the popular Pasapalabra contest featured a well-known face from television: Inma del Moral. The presenter, actress and model, who rose to fame thanks to the comedy show El Informal, surprised viewers by revealing a change in her professional career.

“I had a great timeI loved it, “said Inma del Moral at the end of her third and last program in which she was one of the guests of the contest currently broadcast by Antena 3.

The presenter, Roberto Leal, said goodbye last Thursday wishing him the best “with those projects, they look good“Leal was referring to what Inma del Moral had revealed in the previous program and that implied a radical turn in the life of the presenter and actress.

Although he has not offered many details, Del Moral has assured that he is “in full transformation, moving forward in life. ”

“I have left my artistic side a little aside and I am headfirst into the pharmacy. Very different things, but the truth is that I am very happy. Learning a lot “, has expressed.

In his social networks, in addition to having recorded his passage through Pasapalabra with a photograph in which he poses on the set with José Corbacho, there is no other clue that can clarify more what this change consists of in the actress and presenter.

In his farewell to Pasapalabra, Del Moral has also commented on the current contestants, Pablo Díaz and Javier Dávila: “I like them a lot, they make a very good couple, it’s a shame that one falls,” he said.