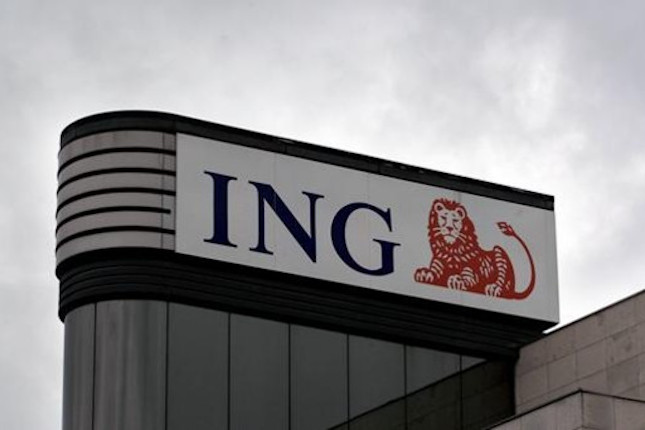 The ING group has appointed Ignacio Juliá as the new CEO of ING for Spain and Portugal, who will join the position on January 1, and will be in charge of the retail and wholesale banking businesses.

Juliá will replace Roel Huisman, who took over from César González Bueno as CEO about a year ago and will assume new responsibilities in the ING group. Huisman closes a transition period in which it has reinforced the strategy of being a bank with diversified income, has boosted the growth of the financing and investment business, has defined a new savings proposal and has improved the stability of the technological platform, has highlighted the entity in a statement.

The new CEO joined ING Spain the year it was launched, in 1999, and his return takes place after holding positions of high international responsibility. Juliá held different positions until he was appointed Chief Financial Officer and Risk Officer.

As head of retail business, between 2010 and 2012, he was, together with the CEO, the strategic manager and promoted the transformation of ING, which went from being a product-oriented bank through direct banking to a customer-focused entity to through digital channels.

Juliá continued his professional career in Poland, where he led the retail banking business of ING Bank Slaski, and in 2016 he was appointed global head of retail banking at ING, with the aim of replicating the success achieved in the business transformation in Poland, a A position he combined with that of global director of innovation.

The head of ING Challenges and Growth Markets, Aris Bogdaneris, highlighted that Spain is a key country for the ING group. “We are convinced that, with Ignacio’s leadership, he will continue to make a difference with products and services designed to accompany the client in a simple, agile and transparent way. I would like to thank Roel for his dedication and his efforts to continue with the diversification strategy and achieve outstanding growth in key products such as the Payroll Account ”, he stated.

Recently, the online bank ING direct announced that it will charge a commission of 10 euros for the clients of the savings account, the Orange account. The measure will take effect from April 1, 2021.

As a result of the economic situation that derives from the global pandemic caused by Covid-19, interest rates – in charge of setting the price of money – have not stopped falling. As a result, the bank explains that it has had no choice but to make changes to its accounts, specifically in its Orange account, according to a note that the Dutch entity has sent to its clients.