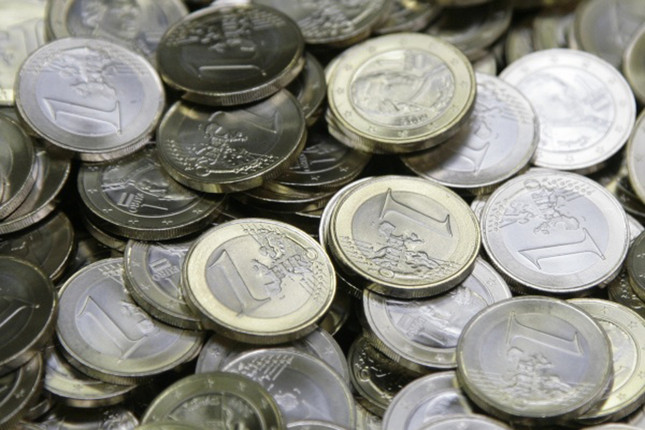 The inflation rate in the euro zone stood at 3% in November for the third consecutive month, according to the leading inflation indicator published by the European statistical office, Eurostat.

For its part, the National Institute of Statistics (INE) reported that Spain’s Harmonized Consumer Price Index (IPCA) fell from 3% in October to 2.9% in November, which would widen the differential to one tenth with the eurozone.

The euro area inflation estimate combines historical information and data on recent price developments. In the last two years, the advance data coincided with the final one on twenty occasions, while in the remaining four months the deviation was only one tenth.

Previously, Eurostat reported that the gross domestic product (GDP) of the euro zone experienced a record expansion of 12.6% in the third quarter of the year, after the collapse of 11.8% in the second quarter, and the contraction of 3 , 7% in the first three months of 2020, according to the second reading of the data made by the community statistical office.

Despite the strong rebound registered between July and September, the GDP of the euro zone was still 4.4% below its level in the third quarter of 2019.

In the EU as a whole, the economy of the 27 experienced a record expansion of 11.6% in the third quarter of the year, which represents a strong rebound compared to the decline of 11.4% registered between April and June and 3 , 3% in the first three months of 2020, but represents a downward revision of half a percentage point in relation to the first estimate of the data, published on October 30.

Compared to the third quarter of 2019, the economy of the Twenty-Seven was 4.3% lower.

Among the EU countries, France recorded the highest GDP rebound in the third quarter, with growth of 18.2%, after contracting 13.7% between April and June, ahead of Spain, which experienced growth 16.7%, after having registered a 17.8% drop in the second quarter.

Compared to the third quarter of 2019, Spain registered a drop of 8.7%, the highest in the entire EU, ahead of the 6% year-on-year contraction observed in Romania and 5.7% in Portugal.