The most worrisome E484K mutation of Covid-19 so far is already circulating in Mexico, through the Brazilian variants P.1 and P.2 and the South African. What does it mean for the course of the pandemic in the national territory?

On Monday, February 22, the Institute for Epidemiological Diagnosis and Reference (InDRE), confirmed the finding of the Covid-19 E484K mutation in four cases detected in Jalisco by the University of Guadalajara (UDG).

In a statement, Dr. José Francisco Muñoz Valle, Rector of the University Center for Health Sciences of the UDG, explained that although the cases detected have not resulted in a serious disease, is expanding epidemiological surveillance and at the moment a thousand samples from the Metropolitan Area of ​​Guadalajara and Puerto Vallarta have been analyzed with the intention of tracking the mutation.

In addition to the four confirmed cases, there are another nine are in the process of being validated by InDRE, the results of which will serve to expand the surveillance system and find out the frequency with which this mutation is growing in the national territory.

What is the E484K mutation and why does it concern the scientific community? 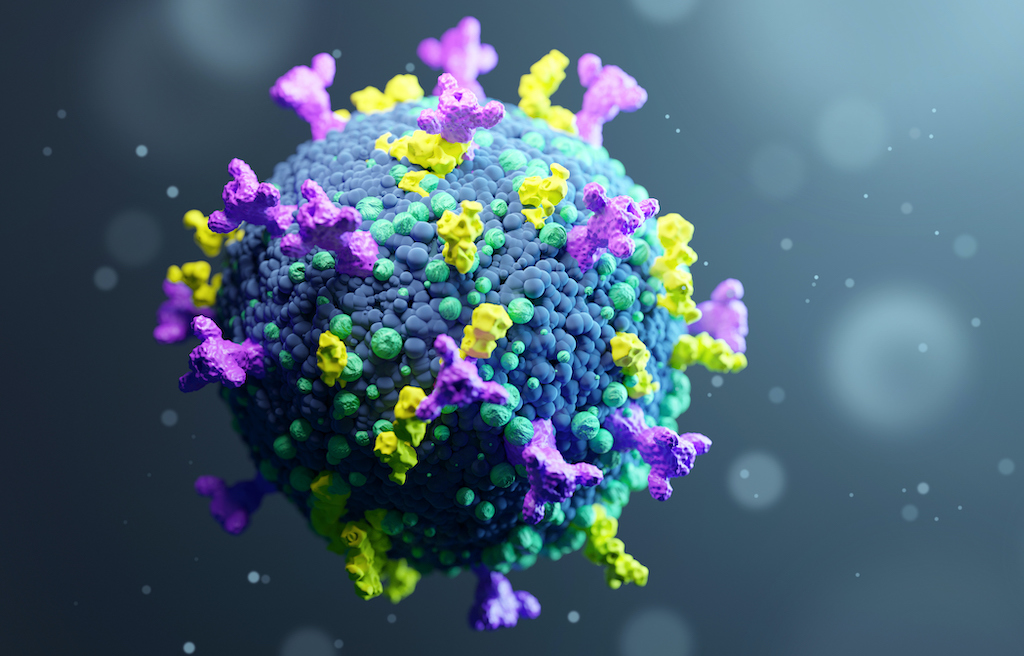 Of the majority of mutations known to date, the E484K (also called Erick) is the one cause more concern in the scientific community, because the previous studies seem to indicate that it makes it even more difficult for the immune system to neutralize the virus and, therefore, there are doubts about the efficacy of the vaccines developed so far to prevent infection or reinfection from this mutation.

This mutation has been previously identified in Brazilian variants (P.1 and P.2) and the South African (B.1.351) of the virus, and in early February, it was found in at least 11 samples from the english variant in the United Kingdom.

It is an escape mutation, which in early studies seems multiply the ability of SARS-CoV-2 to resist human antibodies, developed as an immune response after infection, or acquired through vaccination.

On January 29, the UDG warned for the first time about the detection of four positive cases for Covid-19 with the E484K mutation and since then, the InDRE began an in-depth study to find out the ‘epidemiological weight’ of this mutation. say, if it turns out more contagious or aggressive than those known so far.

Having Neanderthal genes protects you from severe Covid-19, study finds