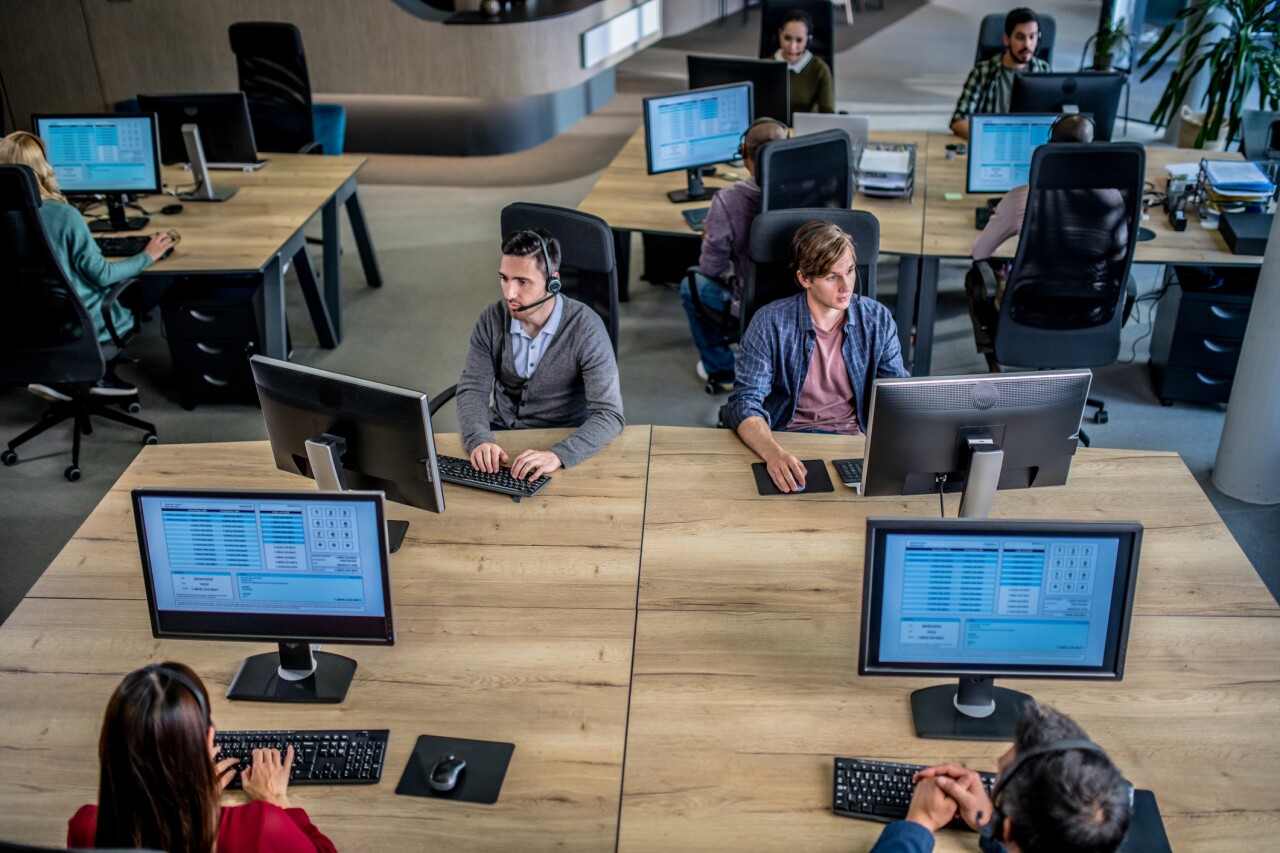 Looking for a job? The INE seeks staff for the 2021 elections

In reality, outsourcing has been used to commit more abuses than to make the labor market more flexible and easier.

Outsourcing does not generate value, it is only an intermediation scheme

In practice, outsourcing works as an intermediary, rather than as a labor flexibility. It is a kind of dealer who intervenes in the job market, in exchange for a share of the profit.

Said profit comes from the same value of the work. For this reason, outsourcing intermediation does not add value to the work product, but only reallocates the profits produced by it, between the outsourcing companies and the employers, to the detriment of the worker and the State control systems.

Plus, some commission that the company pays to the outsourcing service for taking the payroll. And, finally, the “savings” obtained by not registering workers in Social Security, or doing so with lower wages than they receive.

It is true that small and medium-sized companies also benefit from outsourcing schemes. But they are the least. In general, SMEs jump directly to informality.

According to the 2019 Economic Censuses, 75% of the 4,685 million employees who do not depend on the company name (outsourced) belong to medium and large companies.

Labor flexibility does not lie in schemes that unbalance the balance between the worker and the employer, but in schemes that allow the transition from informality to formal employment.

The answer to achieving such a transition is easy to say, but almost impossible to execute. On the one hand, having better salaries, and on the other, having an incentive package to support formal hiring by small businesses.

Editor’s note: Iván Franco is the founder and director of the competitive intelligence consultancy Triplethree International. Follow him on Twitter and on LinkedIn. The opinions expressed in this column belong exclusively to the author.