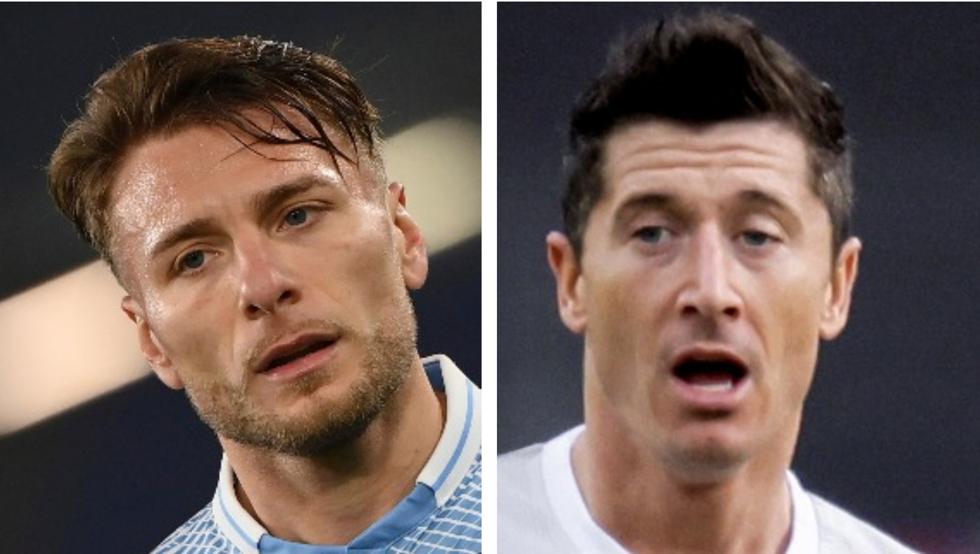 Bayern, European and world champions, are examined this Tuesday against Lazio at the Olimpico in Rome in the first leg of the Champions League round of 16. It will be a duel of scorers: Ciro Immobile (current Golden Boot, with 36 goals last season) against Robert Lewandowski (who scored 34), the great threat to Pepe Reina, goalkeeper of the ‘laziale’ and in whose great experience the Romans. In the current Bundesliga, the Polish striker has 26. Immobile, 14 in Serie A. In the current Champions League, 5 ‘targets’ the Italian and 3 Lewandowski.

The Munich players come into this first round having suffered two setbacks in the Bundesliga after winning the Club World Cup on February 11: a 3-3 against Arminia Bielefeld and a 2-1 defeat against Eintracht Frankfurt. Thus, Leipzig, 2nd, is only two points behind the Bavarian team. That’s why Bayern coach Hansi Flick said that “against Lazio we must be vigilant from the start, be there from the beginning as a team.” Among his casualties, those of Thomas Müller and Benjamin Pavard due to Covid-19.

Lazio, 5th in Serie A, has just beaten Sampdoria (1-0) and returns to a round of 16 in the Champions League after 20 years of absence. Simone Inzaghi, coach of the Romans, said that “we will play with humility against Bayern, who are almost invincible, but sometimes when we were not favorites we achieved great things.” In Simone Inzaghi’s opinion, “Immobile and Lewandowski are the best forwards in the world, Ciro won the last Golden Shoe and Lewandowski would have won the Ballon d’Or if he had surrendered.”

Meanwhile, Immobile said that for him to face Lewandowski “is an honor, like Cristiano Ronaldo when we played against Juventus, and I am very excited to play this match.” A great challenge for both and for the goalkeepers who will have to avoid their goals, Manuel Neuer for Bayern and Pepe Reina for Lazio.