More than 300 residents of the Crestview Towers Condominium were evacuated.

Evacuations were ordered on Friday for residents of the Crestview Towers condominium complex in North Miami Beach, Florida, after building officials determined the building was unsafe.

The evacuation comes just a week after the Surfside condo collapse and as South Florida municipalities continue to push for more routine reviews of high-rise condo complexes.

The Crestview Towers Condominium, built in 1972, was the subject of a recertification report on January 11, in which an engineer said that the 156-unit complex “was structurally and electrically unsafe,” according to a statement from the city of North Miami Beach, released Friday. 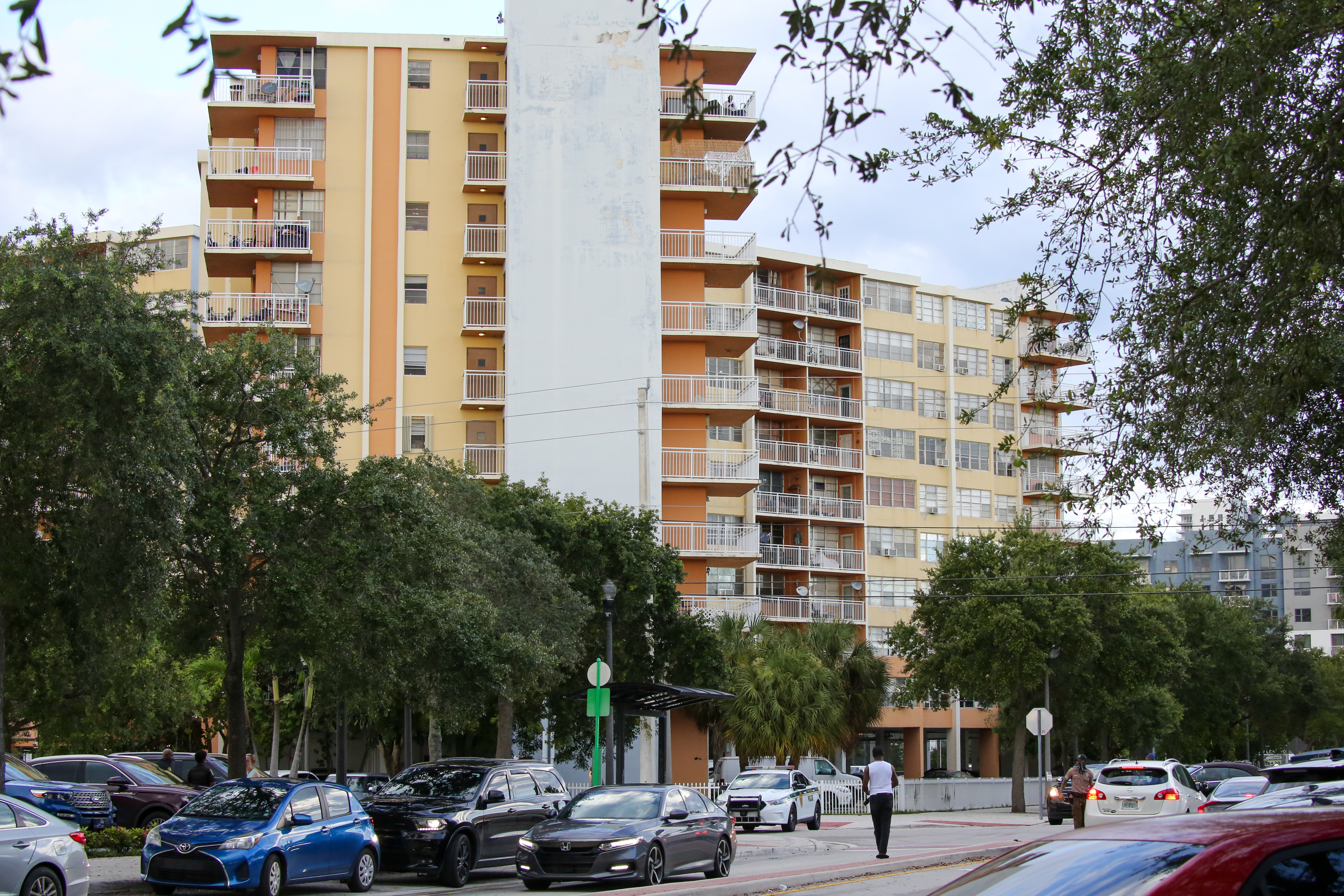 They ordered the evacuation of residents from the Crestview Towers Condominium in North Miami Beach. / Photo: Eva Marie Uzcategui / .

That report was brought to the attention of the North Miami Beach Building and Zoning Department by the building’s management on Friday, as officials sought to review the structural integrity of all of the city’s condo buildings over five stories high, in the wake of the collapse of Champlain Towers South on June 24, in the nearby town of Surfside.

The condo building in North Miami Beach was closed and residents were evacuated on Friday after the building inspection and audit report described unsafe electrical and structural conditions.

The City of North Miami Beach ordered the immediate closure of the Crestview Towers Condominium, located at 2025 NE 164th St., and the evacuation of its more than 300 residents.

“With great caution, the City ordered the immediate closure of the building and the evacuation of residents for their protection, while a full structural assessment is conducted and next steps are determined,” said North Miami Beach City Manager Arthur H. Sorey. “Nothing is more important than the safety and lives of our residents, and we will not rest until we make sure this building is 100% safe.”

The City of North Miami Beach is working with the Red Cross to find temporary shelter for displaced residents who have nowhere else to stay.

At Crestview Towers an evaluation of the condition of the building will be done before deciding what to do, the manager said.

After the tragedy that occurred at the Champlain Towers South building, which collapsed on June 24 for reasons not yet determined, Miami-Dade Mayor Daniella Levine Cava ordered an inspection of all buildings of five stories or more and 40 years of seniority onwards, to see if they are in good condition and have completed the renewal of the certification.

Levine Cava confirmed this Friday that two other bodies have been extracted from the rubble of the partially collapsed building in Surfside, which brings the number of fatalities to 22 and 188 found alive.

With the two bodies found that were reported at the press conference this Friday afternoon and after a revised count of the survivors and the deceased, the number of disappeared remains at 126.

The Mayor of Miami also announced that has authorized the demolition of the remaining part of the Champlain Towers South building, after the northeast wing, with 55 apartments, collapsed on June 24. Speaking to CNN, he said the demolition will not take place before Hurricane Elsa’s possible arrival in Miami-Dade early next week.