The exhibition they made Floyd mayweather and the youtuber Logan paul It revolutionized both the world of boxing and the world of social networks. And apparently the South American version is close to being realized, since Marcos Chino Maidana he accepted the challenge that the Uruguayan gave him Yao Cabrera.

“I’ve been waiting three hours for the Floyd Mayweather vs. Logan Paul fight, and when I see it, all hugs. Guys, do you really want a fight? I challenge Chino Maidana and I come face to face with him, here in Argentina. If I lose, I will leave Argentina forever. And, Chino Maidana, are you doing it or not? “Cabrera began in an Instagram story. 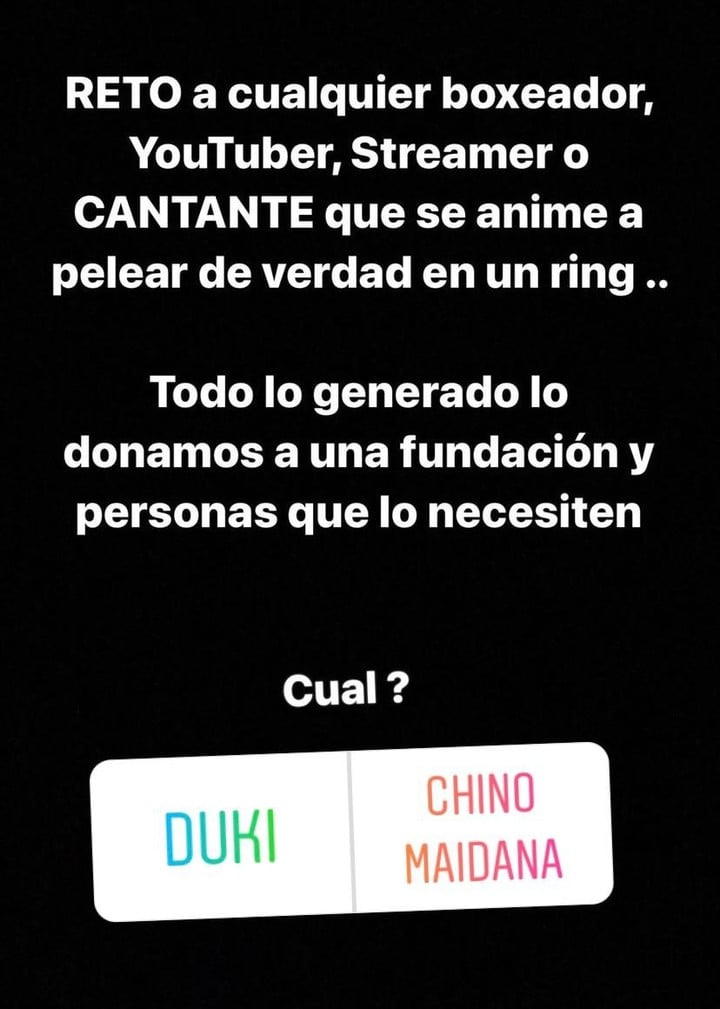 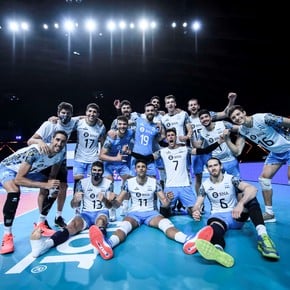 Then the controversial content creator added: “Because of course, we are going to show a serious fight. I, at least, I don’t hug him and go ‘bang, bang, bang.’ A real fight: Yao Cabrera vs Chino Maidana. Go to Twitter and tweet, give him that we are trend to the touch. “

24 hours from the posts of the youtuber, andThe former world champion answered him on his Instagram stories accepting the challenge. “I don’t fight amateurs, but you I’m going to beat you to leave the country“were the words of Chino with a very country look. 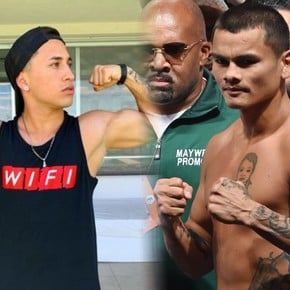 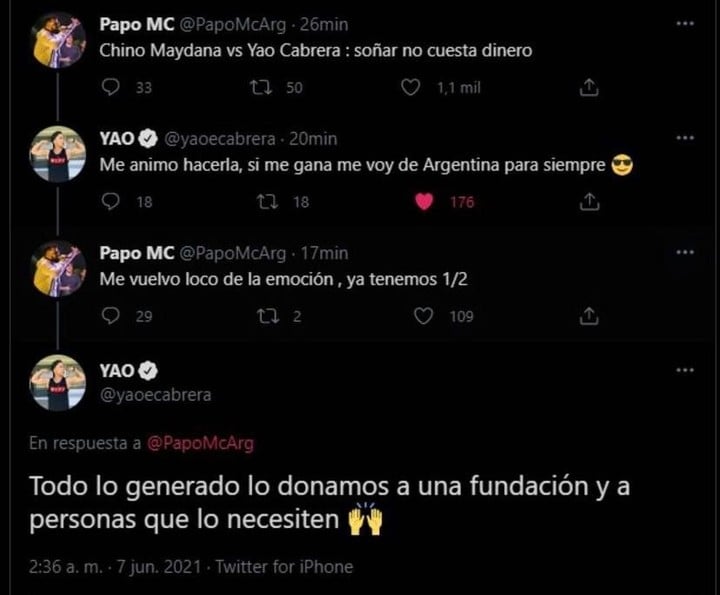 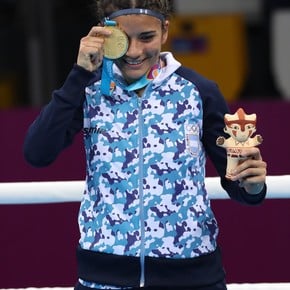 Maidana was not the only one who responded to the Uruguayan, he also did Walter Matthysse Jr., Lucas’s nephew, another historical of national boxing. The 22-year-old fighter, who made his professional debut in 2020, also wants to box.

“They told me you’re looking for me too, so I challenge you to just one sparring (live or however you want) over 4 rounds. If you can put up with me, see what we fix (surely the great Chino Maidana will not accept your challenge because we all know that he can send you to the hospital with your hands tied if he wants). I await your answer, “he had put before Maidana’s post. 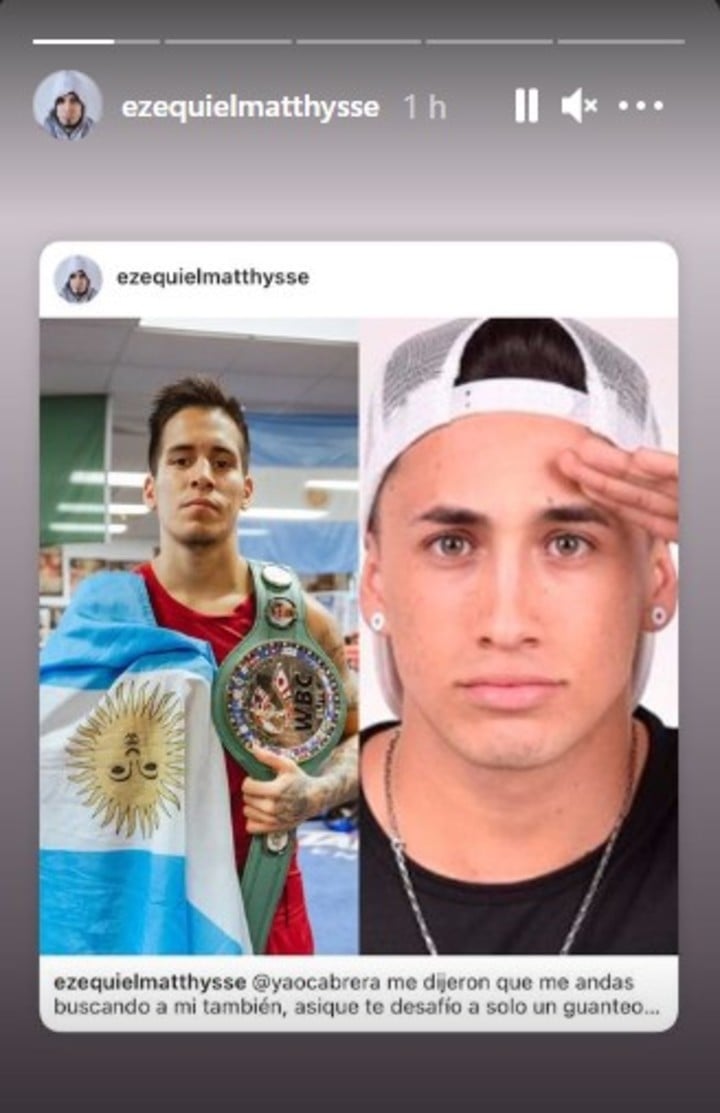 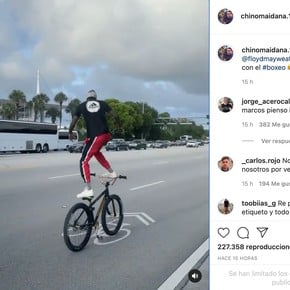 Is there a fight?