Sergio Pérez has given his first interview for Red Bull and has spoken about his goals for this first year, in which he only thinks about restoring the trust placed in him to the team.

« Last year at the end I had the car to show a little more and people saw what it was capable of. The only thing I was missing was the opportunity. Now I have it, it is up to me to make it work. I am going to make sure I surrender for above expectations. If we have a car that can win the Championship, I will make sure that we win it. If not and we only have a car good enough to be third, I will make sure that we finish second « , said ‘Checo’ in his first interview with Red Bul ..

« I hope we have a really good season, it’s the only way I can repay Mr. Mateschitz, Dr. Marko, Christian, Adrian and the whole team. No one has ever given me the opportunity to be in a team before. great, I hope we will hear the national anthem of Mexico many times next year! « he added.

« Red Bull is a fantastic brand. Of all the teams in Formula 1, I thought there was no opportunity for me to join because I was not part of the young driver program, but when the opportunity presented itself I jumped at it. It’s a dream come true. When I put on the Red Bull jersey or drink a can, I say ‘wow, this is the brand I drive for!’ It’s impressive and hard to imagine, « he shared. 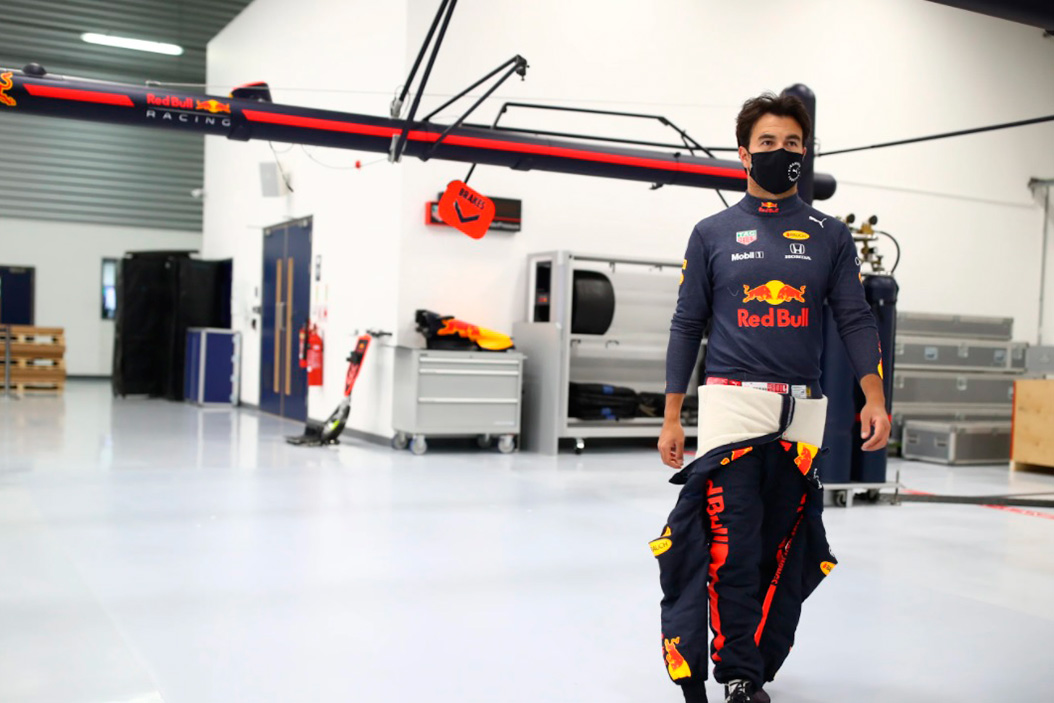 « It is an opportunity for which I have worked so hard … for more than 15 years. I think it has come at the right moment, I am ready and I will grab it with both hands, » he said.

« I worked with Christian and his father, I drove for him in my first season in GP2. It’s crazy to think that 12 years later we will work together again. I admire him a lot. He is a fantastic person and also a great leader, we have great moments. ahead « , has expressed to finish.