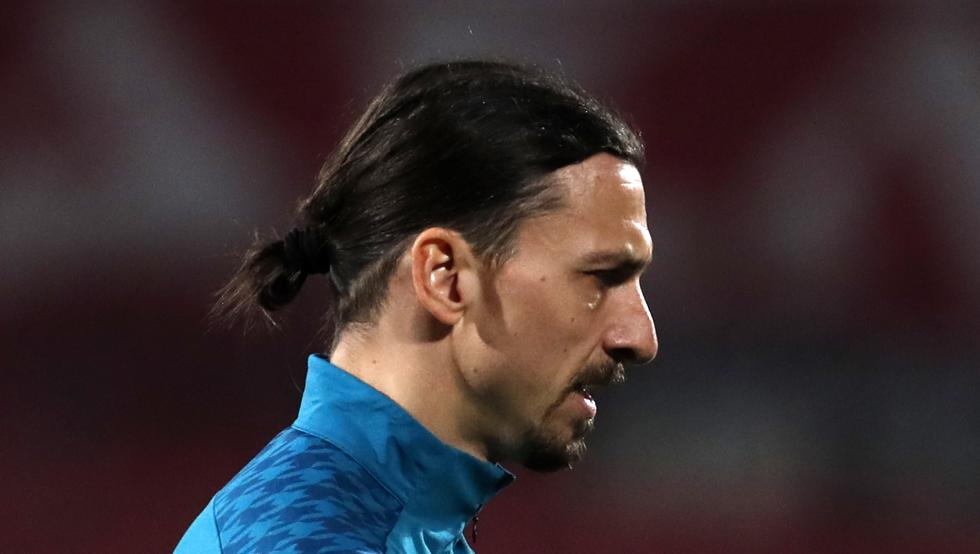 Zlatan Ibrahimovic, Swedish striker of Bosnian origin, was the victim of racist insults last Thursday in Belgrade, during the last leg of the round of 32 of the Europa League between his team, Milan, and the Red Star (2-2) . Ibra was a substitute.

The N1 channel has broadcast this Friday some images that show Ibra sitting in the stands of the Red Star stadium and the voice of a man is heard who insults the attacker on several occasions, describing him in particular as “Balija (a derogatory name given to Muslims of Bosnia by Serbian nationalists, ndlr) sucks. “

The Red Star will cooperate with the authorities to find the person responsible for the incident and will insist that he be properly sanctioned.

The meeting was held behind closed doors due to the current measures against the coronavirus epidemic. However, the stadium boxes, located at the top of the west stand, a few hundred seats, were packed with people. These seats are not for sale and are usually reserved for club guests and the press.