Daisuke Sato states that he would love to work with Sonic “at least once” in life. 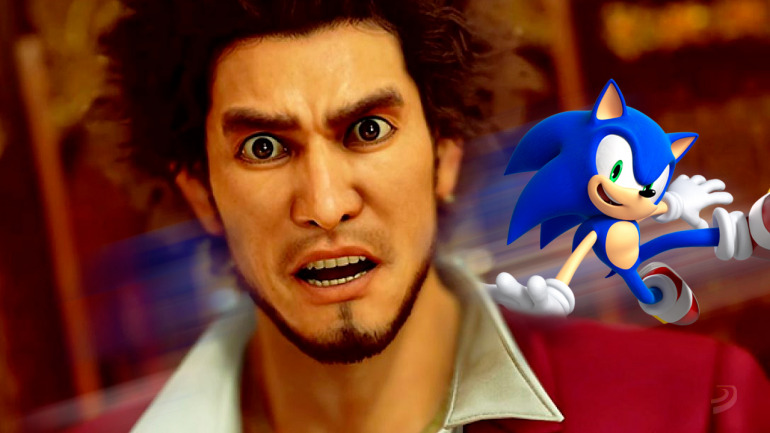 The Yakuza saga is one that has grown in its entirety over the last generation. Especially in the West, following the success of Yakuza 0 for Sega. And with the new Yakuza: Like a Dragon in stores, Ryu Ga Gotoku Studio proves that they are not afraid of anythingFrom taking over from a historical protagonist to becoming a turn-based JRPG. In fact, the producer Daisuke Sato wants to dare now with the most sacred name for Sega. We are talking, of course, about Sonic the Hedgehog.

In a recent interview for the official Sega channel, shared by Crunchyroll, the veteran producer of the saga, and designer of the first Yakuza has spoken about the different franchises that the company owns. And here, mention that saga where you would like to work in the future, if given the opportunity: “It is an IP that I have not worked on yet. I mean that in the sense that I want to test … Well sonic“.

“After all, when you hear ‘Sega’ you think of Sonic. work on it at least once“Sato comments, adding:” But for me, the so-called Sonic is… Well, if I did, I wouldn’t make a Sonic like the current one. I would like to do a completely different Sonic“With the style that they have in the Yakuza studio, the history of games that they carry behind their back, if there is one thing there is no doubt, is that a Sonic by Daisuke Sato it would be VERY different than usual.

And you, would you like to see a game of Sonic directed by the producer of Yakuza? In any case, we remind you that the latest installment of the saga is now available in the West, and you can check what we thought in our analysis of Yakuza: Like a Dragon. Likewise, in recent weeks we have learned that the video game division is the only one that currently reports benefits to Sega, who have had to transfer control of their arcade rooms to another company due to the effects of the pandemic.

More about: SEGA, Sonic and Yakuza.