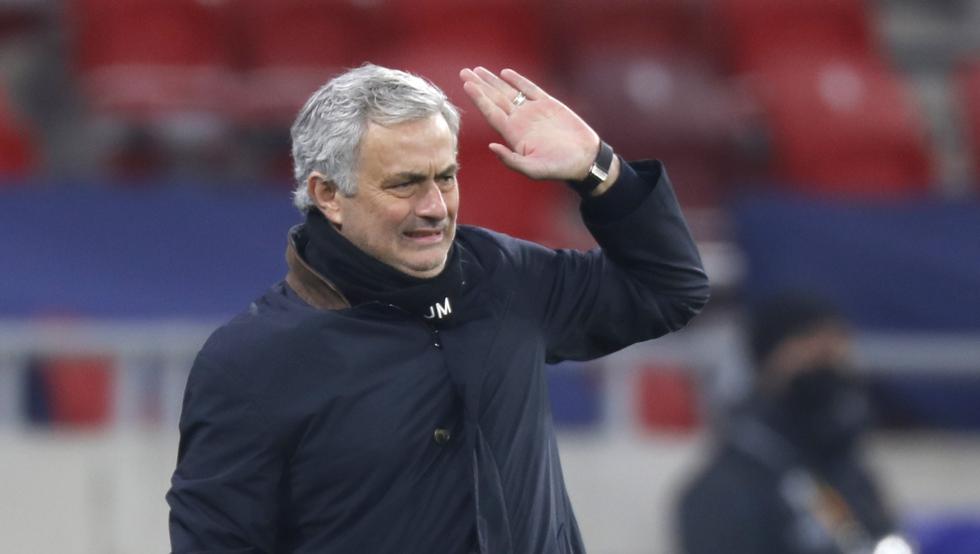 José Mourinho, Tottenham Hotspur coach, assured that he will enter the history of the team for “good reasons” and not for the bad ones, in response to the poor run of results that the English team is going through.

“I am very confident and I think we are going to improve. I believe I will enter the history of Tottenham for good reasons and not for bad reasons, ”said the Portuguese at a press conference prior to the Europa League.

Tottenham have lost their last two Premier League games and have slipped to ninth in the table.

“I would like to know which coach at the end of his career can say that everything has been a bed of roses and that he has not had a gray or dark day in his career,” said Mourinho.

“Unless it was someone who has always been in dominant clubs, then it is more difficult to have difficult moments, he added.

“It is a challenge. I have always felt that I work for the club, for the players and for the fans. That I am working hard and that I am not getting results hurts me ”.

Despite having suffered the worst run of results of his career, Mourinho commented that he is more prepared than ever to overcome the bad moments.

“Thank God I am not the coach I used to be. I would not be so calm, with so much confidence and controlling my emotions, because during my career I have had problems with it. Not in terms of results, because I haven’t had bad spells ”.