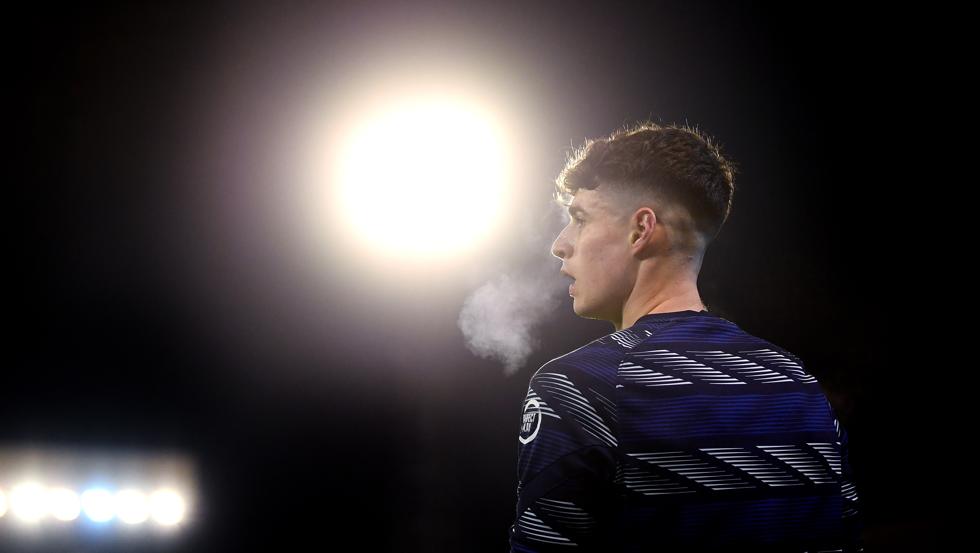 It’s been three seasons since the name of Kepa Arrizabalaga was linked to Real Madrid. The now goalkeeper of Chelsea I was then active in the Athletic Club de Bilbao and, when everything seemed aimed at his hiring by the whites, the agreement was reversed. However, the meta confessed in the program ‘El Partidazo de Cope’ that it was not as advanced as claimed.

“I was not close to Madrid. The signing was not done. I did not undergo a medical examination with Real Madrid or with any other club, “he said, and then went on to talk about other issues, such as his former teammate at Chelsea Eden Hazard. “Training and playing was spectacular. In the important moments he was the one who decided. He’s happy. He is fulfilling his dream. He has had the bad luck of injuries. Sometimes it happens in football that these misfortunes come, but surely it will triumph because it has quality ”, forecast.

The arrival of Tuchel the ‘blue’ bench has allowed him to regain an ownership he lost with the old coach, Frank Lampard. About his relationship with him, he said that “with Lampard there has been no problem, perhaps I have not been able to give my best version. Our relationship has been correct, of respect, although I have not played everything I wanted ”.

Despite this, he assured that “I have not considered leaving. When I lost ownership, I didn’t start to think further. I want to play here. I feel supported by the club and I think I have shown that I can play. I want to turn the situation around and look to the future. I want to feel important again ”.

The Spanish selection was another of the issues he dealt with. “It didn’t hurt to leave the title. In Spain the level of goalkeepers is very high. You obviously want to play. The coach chose Unai in some games and De Gea in others. I also played. It didn’t hurt more than normal. With Robert I played more minutes and with Luis’s return I played less at my club. There were a series of circumstances ”.

Finally, he commented on the Champions League tie that Chelsea will play against Atlético de Madrid. “We have not started to prepare the Champions League game, but unconsciously you have it in your head. A month or two ago I would tell you that Atlético was in great shape, but now we are better than before. I think the tie is going to be even ”. And he assured that if he had to choose a player with whom he would not face “he would remove Oblak. Seeing how important he was last season in the tie against Liverpool, I would remove him ”.