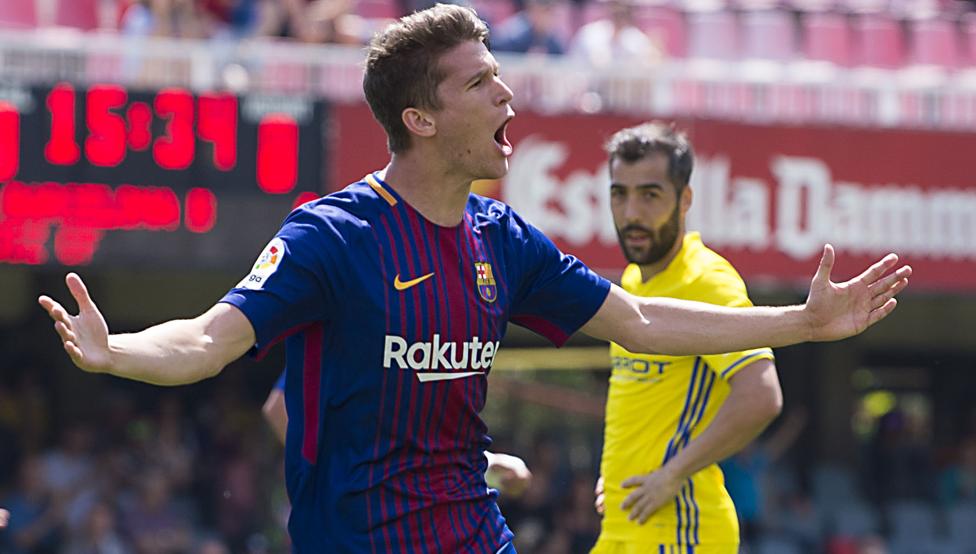 Mallorca striker Marc Cardona He affirmed after returning to training on Monday, after spending a month off due to Covid-19, that he “lost his sense of smell” and suffered “dizziness” during the two days he was in bed.

“There are people who have a much worse time than I do.I only had two days of symptoms without having a fever“, has explained Cardona in statements to the Balearic club.

The Catalan footballer, who joined the Mallorcan squad last summer on loan until June 30 -in a exchange with Croatian Ante Budimir, also on loan to Osasuna– admits he had a “bad” time after testing positive for PCR.

“I’m noticing the inactivity. With the Covid-19 I was bad for a few days but then I improved, although I have had to wait a long time to return. It has been complicated. He came from an injury and wanted to rejoin the team, but when I returned from the Christmas holidays I tested positive and, after ten days in confinement, there was no way to test negative, “he said.

Cardona will have to earn a place in the team in the second round of the SmartBank League.

The headlines in the axis of the attack of the eleven Luis Garcia Plaza They are the Mallorcan Abdon prats and the Senegalese Amath ndiaye.

Coach vermilion, precisely, has stated that Marc Cardona, who has hardly played due to injuries and the coronavirus, “it is a signing of the winter market.”

The player, for his part, hopes to “give it his all” until June: “Between the time I was a month late (his signing was closed on the last market day), I was available for a month and got injured. with the team. Pbut now the most beautiful thing remains of the season and we hope everything goes well, “he remarked Marc Cardona.