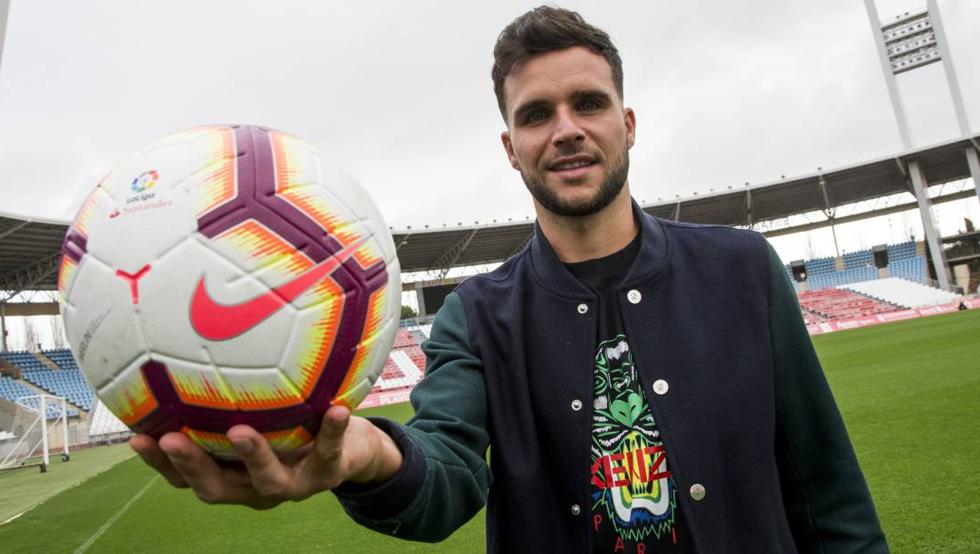 Alvaro Gimenez has affirmed this Wednesday that he has “a lot, a lot of affection” for Almería, a shirt he defended two seasons ago, although he clarified that his team “is Mallorca” and that on Sunday they will go for the three points.

“At Almería I spent an unforgettable year, the best of my career, but now I am willing to give everything for Mallorca “, he assured Gimenez, one of the vermilion signings in the winter market, at a press conference.

The duel in Son Moix will face two teams who are fighting for the top of the rankings table, along with Espanyol.

“I don’t remember such an even league (in the top positions) in Second Division, but there is still a lot left. The second rounds are very complicated because all the teams are playing a lot and they make it very difficult for you. We have to be regular and continue as we are doing now“, explained the Alicante footballer.

Giménez decided to leave Cádiz to return to the island and help Mallorca, in which he played between 2011 and 2013, in the fight for direct promotion.

Asked about the difference he has noticed in the methods of the coach Álvaro Cervera and Luis García Plaza, replied: “With Cervera more space was played; here you have to associate more with the bands and the media. It is another game system totally different from that of Cádiz, but one is neither better nor than the other “.