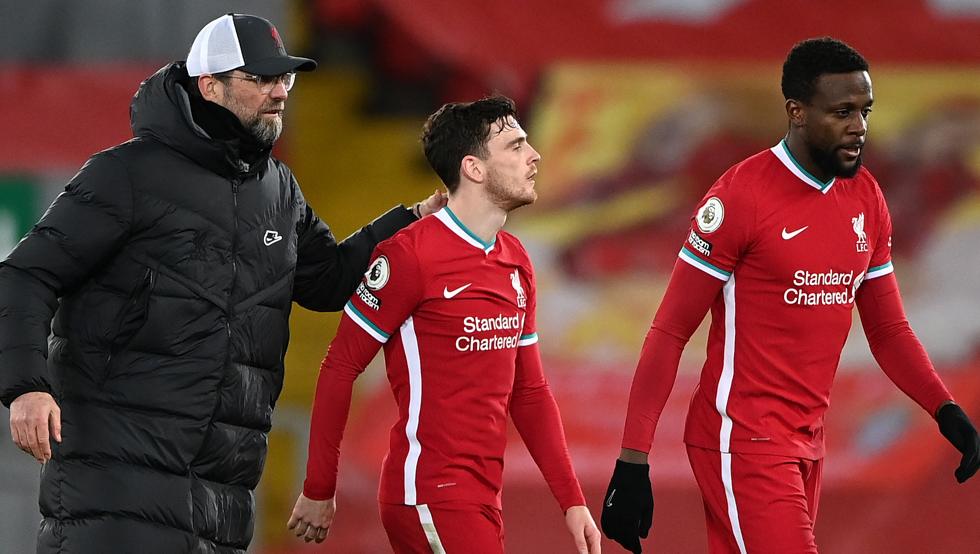 Jurgen Klopp, coach of a Liverpool that is going through a deep crisis, said that “I always waited for a season like this” and urged his players and the ‘red’ fans not to lose faith because, in the opinion of the German coach, the campaign is still can save me. So he said on the club’s website. Four consecutive defeats in the Premier (and the worst streak at Anfield in 100 years) have led the English champions to 6th, 19 points behind the leader, Pep Guardiola’s Manchester City, and 5 from the Champions League area. Liverpool’s next game is on Sunday against bottom bottom Sheffield United.

The praise for Klopp and his team has turned to harsh criticism. The coach ‘red’ assured that “I always waited for a season like this, not with injuries in such a critical position (that of central defense) but a race lasts until the last meters, but keep faith in oneself and in those who they want to help you is vital, these are difficult times for everyone, for the entire Liverpool family: the players, the fans, my coaching staff and myself ”.

Klopp also stated: “We have been a united group since I came here. We were there to help each other and made wonderful moments that we will have forever. This, being united, is even more important than before, And we have not lost it, of course not. But it is always important to remember it ”.

The Liverpool manager concluded: “Professional football is not a vacation. It’s hard. It takes hard work and gives you more hits than warm hugs. Being able to face these blows together is one of the best experiences that can be had as a group. No one should feel sorry for us. You only get to good times through solidarity and union. We know that our fans suffer with us just as they celebrate with us. That makes this a special place ”.