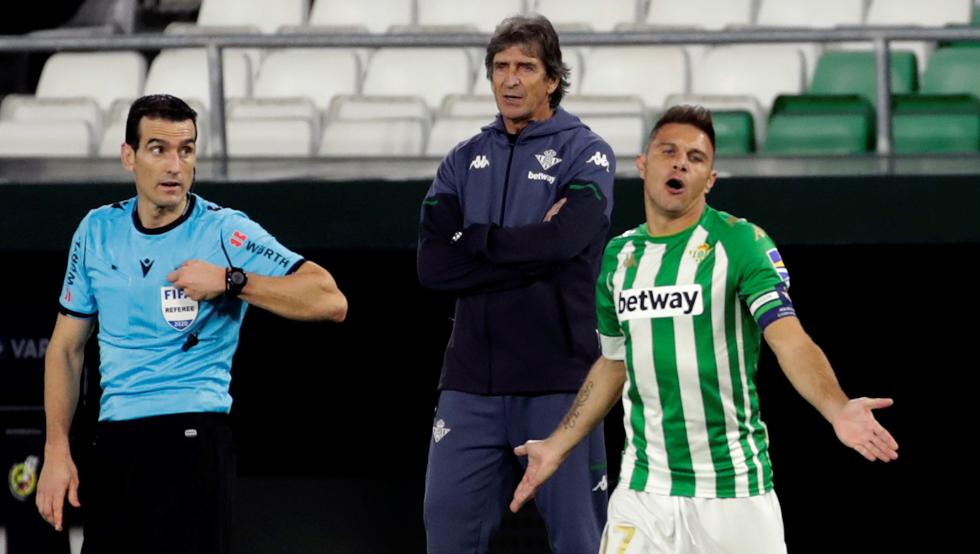 Manuel Pellegrini’s crisis has exploded in the hands of Real Betis, which once again made a painful impression against Eibar, as it did the previous week in Bilbao. The Chilean admits to being “worried” because he does not “find solutions”, although he shows the strength to move this forward. “I don’t even think about taking a step to the side,” he says.

Pellegrini analyzed the development of the game in front of the Gol cameras: “We find ourselves with a very orderly team and a very aggressive football. We created a couple of chances at the beginning, one of them very clear, but then we started to lose the ball, and we lost the game … creating few chances, all due to lack of confidence ”.

The Betic coach admitted being “worried; when one does not find the solutions, one is worried; we have made changes but they have not borne fruit, but we are united and stronger than ever. I hope we go back to playing like we did at the beginning of the season, “he said.

When questioned about the attitude of the players, he came back to his defense: “The only thing we cannot criticize the team for is the desire to do things well. We were disoriented, but we win … the team is not lacking. We wanted to show at home that Bilbao was a specific error, but we have not succeeded. We cannot receive so many goals; receive 17 goals in 6 games can not be. We were overtaken today by a rocky, aggressive team that scores goals from set pieces. It is very difficult to find the spaces for it, ”he said.

Pellegrini denies that he is considering resigning and believes that this squad is capable of giving much more: “As for the squad, I don’t think this is the time to complain, we have a squad to give much more. And I do not lack the desire to reverse this; I don’t even think about taking a step to the side. Unlike. I want the team to regain confidence and for the players to give that performance that I’m sure they can give, ”he said.