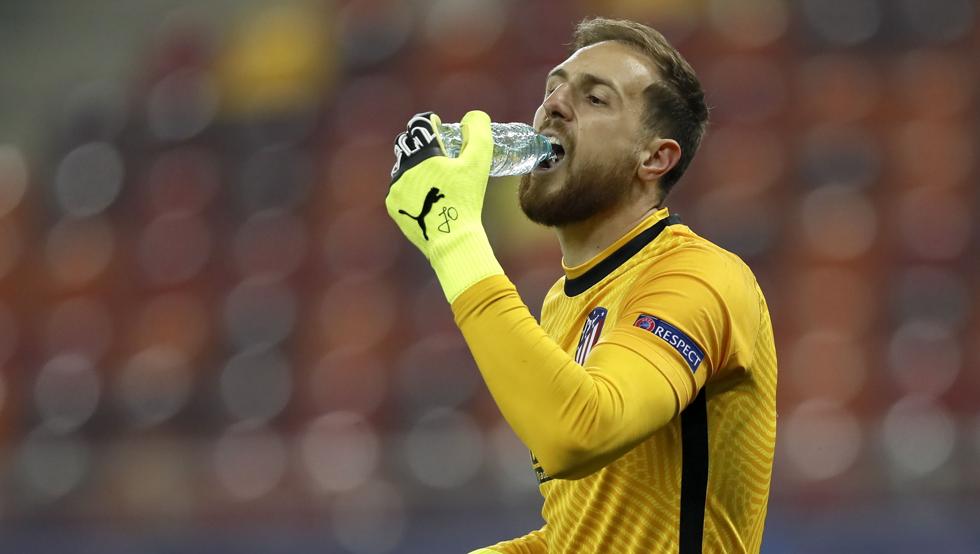 Jan Oblak, goalkeeper of the Atlético de Madrid, returned to fit a bit in the match against Chelsea and, after the meeting, he gave his face to the media. He did it in Movistar.

“No stick, it’s football and you have to win, lose or draw. It’s one game, there is another, we have to raise our heads, we have games in the League before the return, we have to prepare, be strong, improve and match by match, when we have to overcome the Champions League. I am convinced that it is possible ”.

“Everybody sees that lately everything is against us. It is a moment that we are having a bad time, I am sure that Sunday will change, we have to think positively, the season is long. Important moments are coming and it is time to show that we are a strong group and we are going to be united, only with that mentality will we move forward ”.

“The plan is always to defend well, no matter the training. It is always important to defend well. We wanted to score, we didn’t have many chances but with the last pass we would have been calmer … We didn’t play a very bad game, it was normal, and we shouldn’t blame anyone, we did our best, in I saw a team with a high head in the dressing room, everyone is convinced that we are going to improve, to play well in the league and then we have options to come back in the second leg ”.

Is there a crisis?

“I do not think it is a crisis, it is a different moment than what we have experienced in the season, but it is normal. The goals do not enter, they mark us as Chilean, the other day with two rebounds … In difficult situations you see the team, and we have a very strong group, we are going to come out of these two or three not so positive results. The season is long. We were not perfect in December, nor were we bad now, we will move it forward ”.