Hyundai Motorsport had a rather low-key start to the 2021 season in the first round of the WRC. The Monte Carlo Rally was not favorable to the interests of the South Korean firm and, although Thierry Neuville was on the podium, at no time could he compromise Toyota’s one-two with Sébastien Ogier and Elfyn Evans. Things were worse for an Ott Tänak who left the ‘Monte’ sections without any booty. For that reason, Hyundai wants to make a clean slate in the Arctic Rally and achieve a good result that allows training to start setting more ambitious goals for this campaign.

To turn the grim performance around on the ‘Monte’, Hyundai Motorsport will have a lineup of top-notch drivers. Thierry Neuville, Ott Tänak and Craig Breen will be the drivers who defend Hyundai’s interests in Finland after facing a solid preparation. In fact, Neuville and Tänak have had their usual test day and have participated in the Otepää Talveralli, while Breen has also had a test day and has also participated additionally in the test program of the new Hyundai i20 N Rally2. Now, the goal of all three is to turn this preparation into a good result. 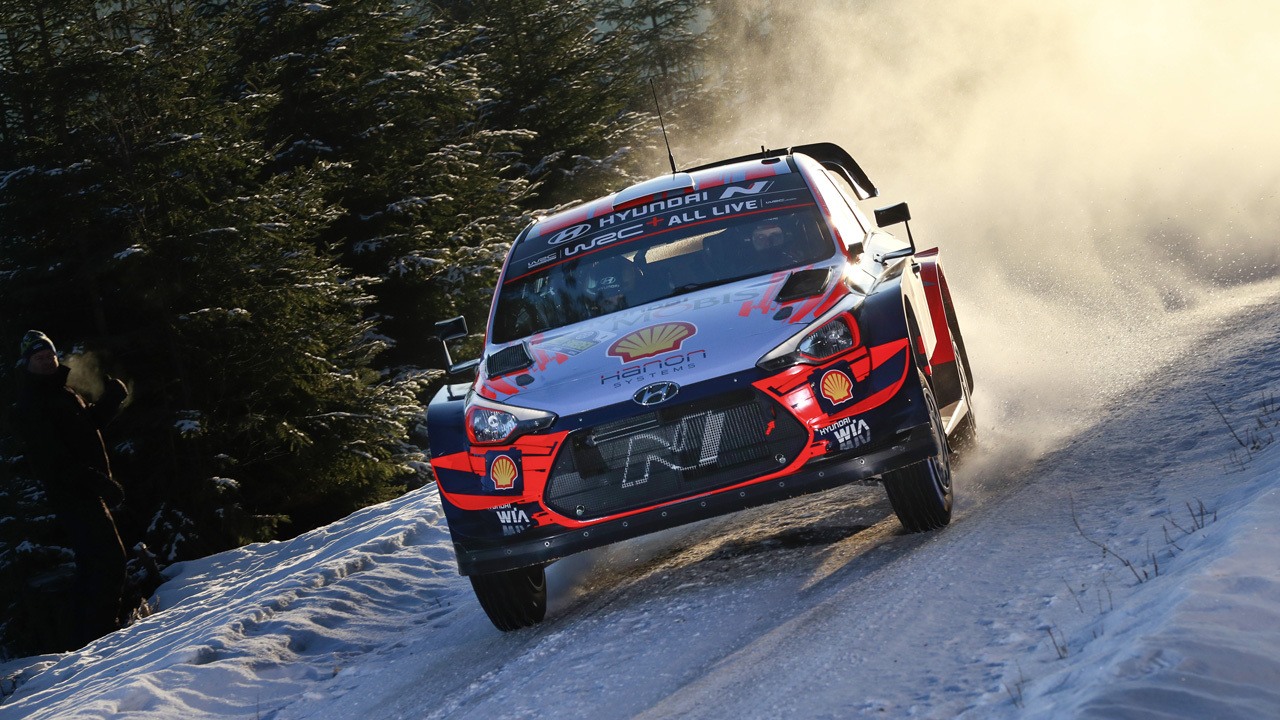 Ott Tänak wants to fight again for the victory in the Arctic Rally after a Monte Carlo to forget.

Thierry Neuville will compete with Martijn Wydaeghe again in the Arctic Rally: “Apart from the test before this event, the only time I was in the region was in a test session with the team many years ago. There are suitable winter conditions, lots of snow and ice. That comes complete with some very narrow sections and huge snow banks. It is a challenging rally, but we are eager to start. We were able to get on the podium in the Monte Carlo Rally in the first rally with my co-driver, so the goal for Martijn and me is to gain momentum and achieve another solid result for the team».

Ott Tänak He needs to turn around his start to the season and will seek his first podium of the year with the Hyundai i20 WRC Coupé: «The Arctic Rally will be a very interesting event. Rovaniemi is very north of Finland, so it will surely be cold and snowy. I raced there about ten years ago so I have some experience on some of the stages. It is definitely a 100% winter event and I’m sure he has his rightful place on the WRC calendar. Our aim is to get our championship off to a proper start after the disappointment of ‘Monte’ aiming for a more positive outcome for us and the team».

Craig breen will take the wheel of the third Hyundai of the line-up on the Arctic Rally stages: “I am happy that Paul and I can begin our participation in the 2021 season in a completely new event for the WRC. It will be a rally that promises to be an incredible adventure for all of us.. We can be pretty sure we will have cold weather and big snow banks at the Arctic Rally. It is important for Paul and me to start our season in the right way and achieve a good result. It will take a little time to get back on track again, but we can’t wait to get started.