South Korea is betting without complexes on the hydrogen car. With the aim of continuing to promote the massification of the fuel cell, the South Korean government has announced its intention to build a total of 450 new “hydrogenerators” by 2025.

South Korea
is determined to become a world benchmark in sustainable mobility and, more specifically, in the massification of the hydrogen fuel cell. Through the automobile conglomerate formed by Hyundai and KIA, this Asian country has been demonstrating its research and development capacity in the field of hydrogen applied to the automotive industry.

In an effort to extend the use of the hydrogen car not only among companies and institutions, The South Korean government has announced its intention to start up a total of 450 new “hydropower plants” by 2025. A very ambitious goal that will allow the network of hydrogen refueling points to be significantly increased. Something crucial to promote the massification of this technology. 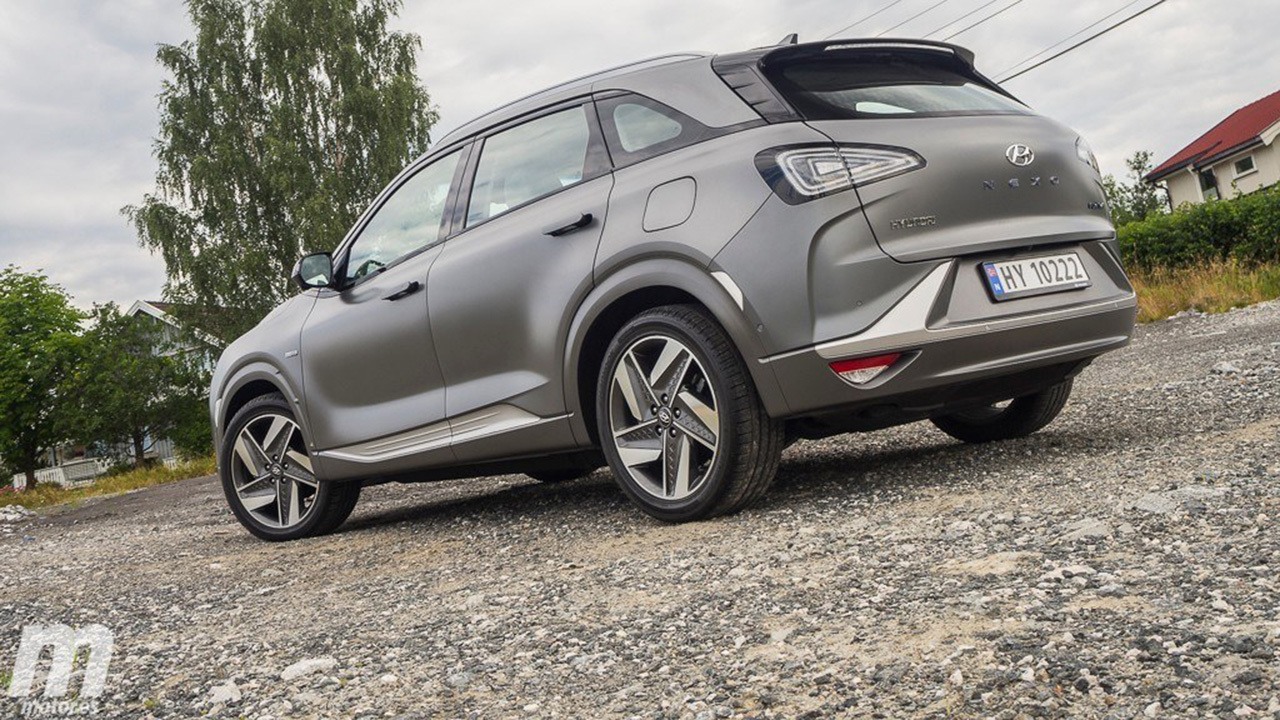 Hyundai and KIA bet without complexes by the hydrogen

Chung Sye-Kyun, Prime Minister of South Korea, chaired a meeting at the Namyang Research Center in Hyundai-KIA, in which the fourth five-year plan for green vehicles was discussed. A roadmap that will be studied even more in depth at a government cabinet meeting.

The South Korean government wants to introduce approximately 2.83 million zero-emission cars into its fleet by 2025. A figure that they expect to increase to 7.85 million in 2030 as a step prior to 2050. By then, the government wants to force that all new public cars purchased are environmentally friendly. In addition to carrying out different stimulus plans through incentives for purchase, government institutions are also working on improving the infrastructure necessary for the use of this type of vehicle.

To continue promoting the fuel cell car, the South Korean Government plans the construction of the indicated 450 hydrogen refueling stations. A project that will be carried out between now and 2025. The ultimate goal is to create a network of “hydrogenerators” separated by a maximum of half an hour away. Seoul and the metropolitan areas of the South Korean capital will concentrate the bulk of these new refueling points.

Video test of the Hyundai Nexo. One of the most advanced hydrogen cars is of South Korean origin

The Hyundai Nexo, one of the world’s best-selling hydrogen cars, is of South Korean origin. Since its commercial launch, more than 10,000 units have been sold, with South Korea being its first market. Behind it is North America and Japan.